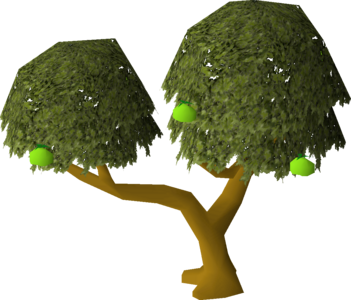 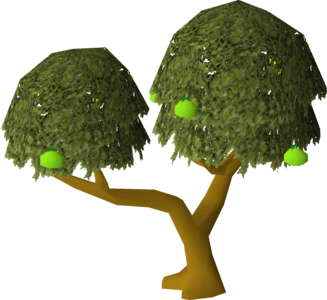 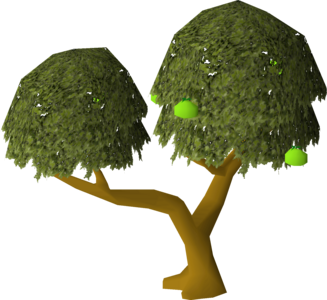 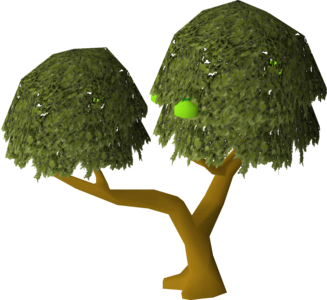 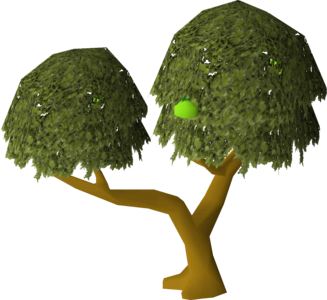 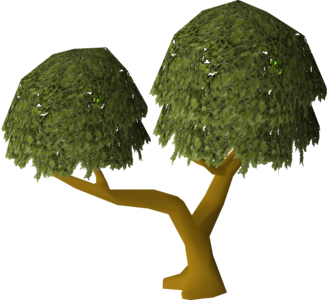 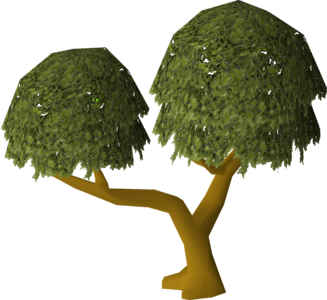 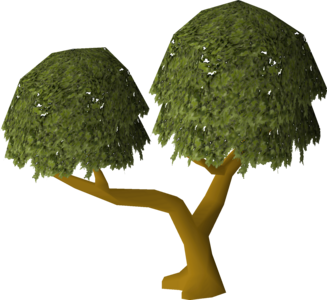 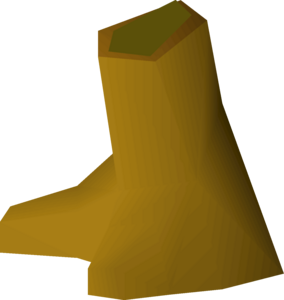 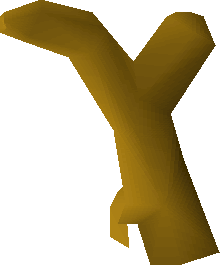 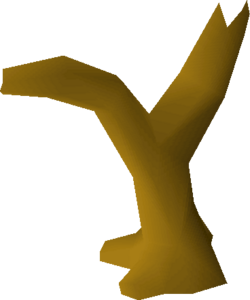 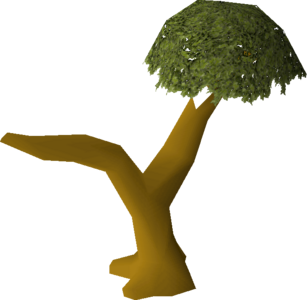 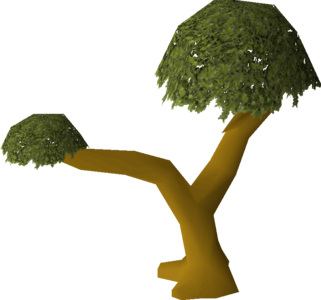 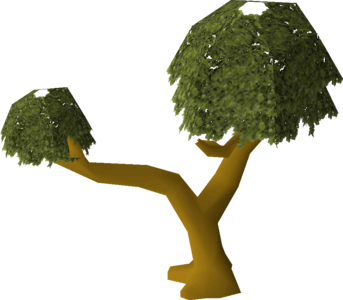 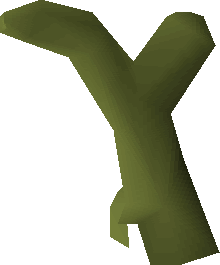 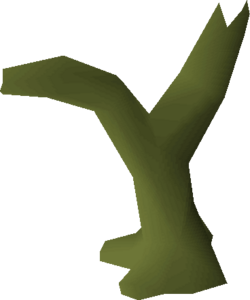 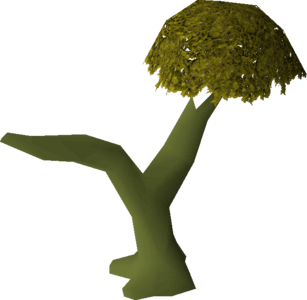 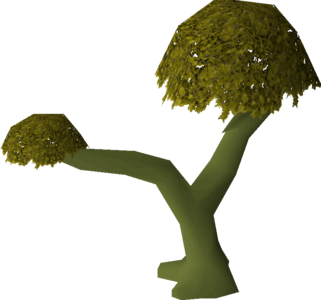 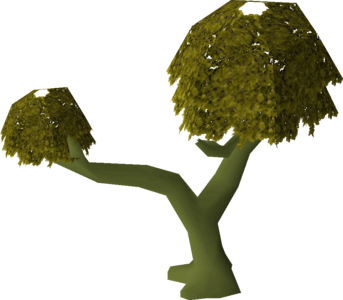 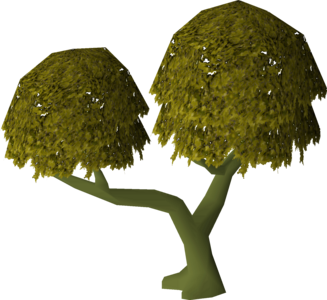 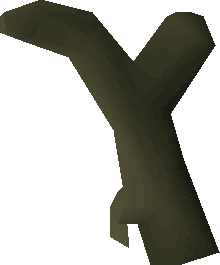 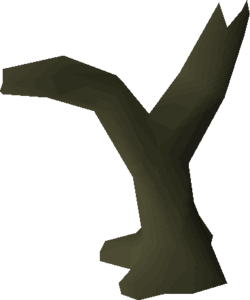 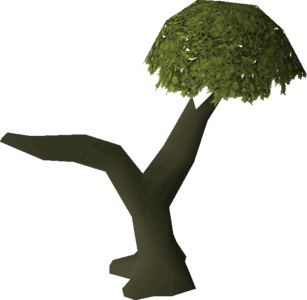 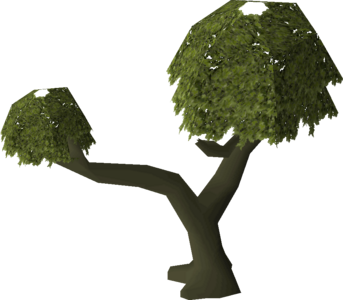 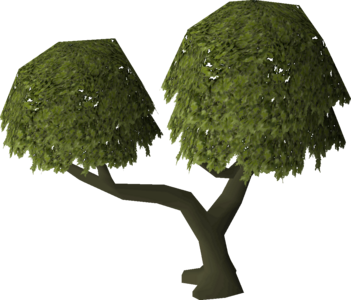 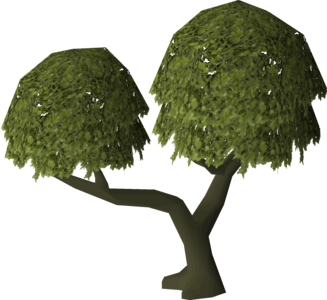 Apple trees are Farming plants grown at level 27 Farming. An apple tree is grown by planting an apple seed in a filled plant pot. A gardening trowel is needed to plant the seed, then it must be watered.

After 15 minutes or less, the planted seed will become an apple tree sapling and can then be transferred to a Fruit tree patch. The fruit tree patch must be raked clean of weeds. Compost, Supercompost or Ultracompost may be added prior to planting, and once planted (using a spade and trowel), the nearby farmer may be paid to watch over your tree. Payment is 9 sweetcorn (not cooked) and optionally may be noted to save you space. If this tree becomes diseased, using secateurs or magic secateurs on it to prune the diseased leaves will bring it back to a healthy state.

An apple tree sapling may take fourteen or more hours to mature. An Amulet of nature may be bound to the patch to provide progress on its growth. Once mature, the tree produces up to six cooking apples at a time.

Each apple, when picked, gives 8.5 farming experience. Once all 6 apples have been picked, the tree will slowly produce more apples until all 6 are available again. However, the apples may be picked anytime they show on the tree.