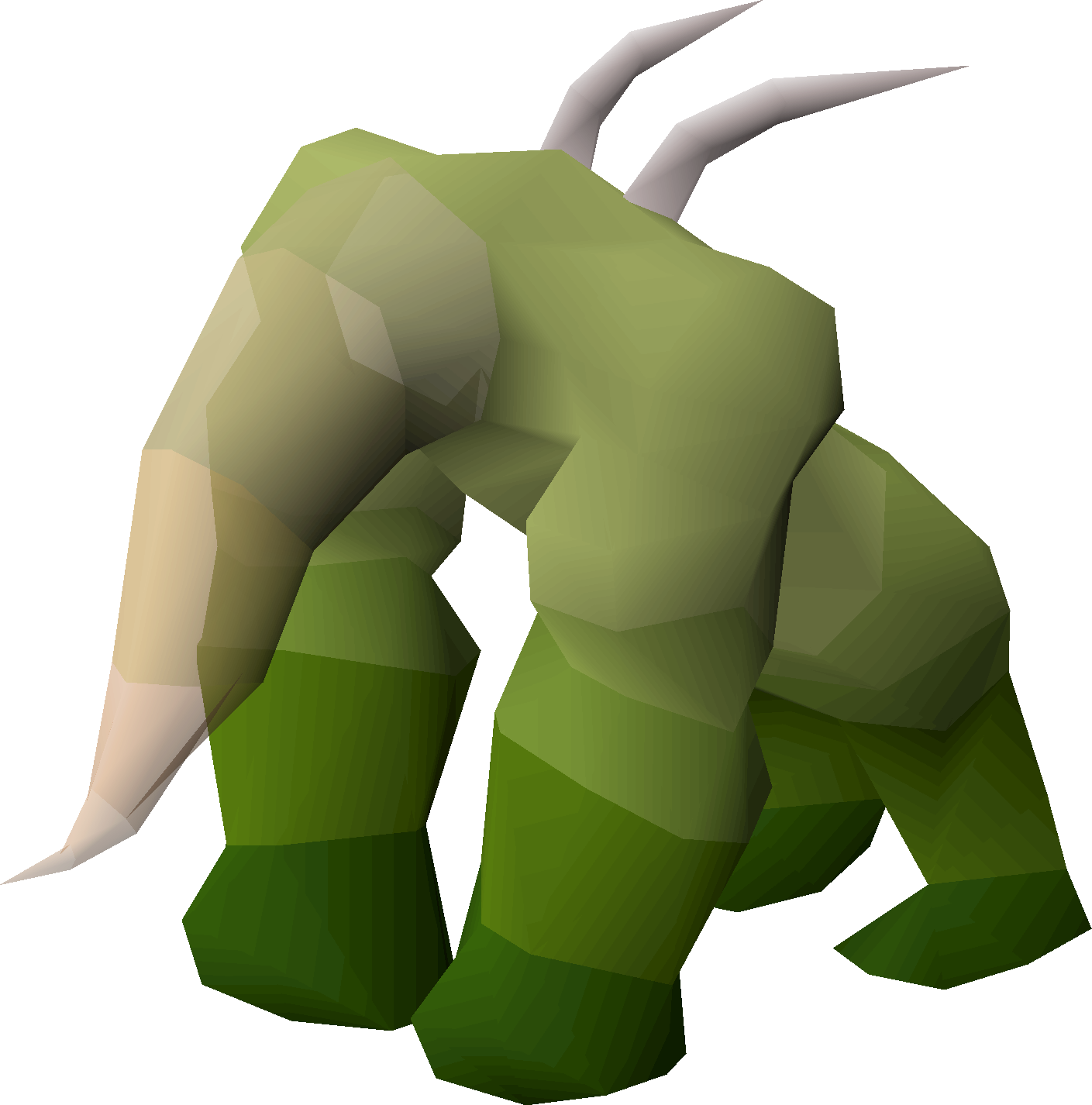 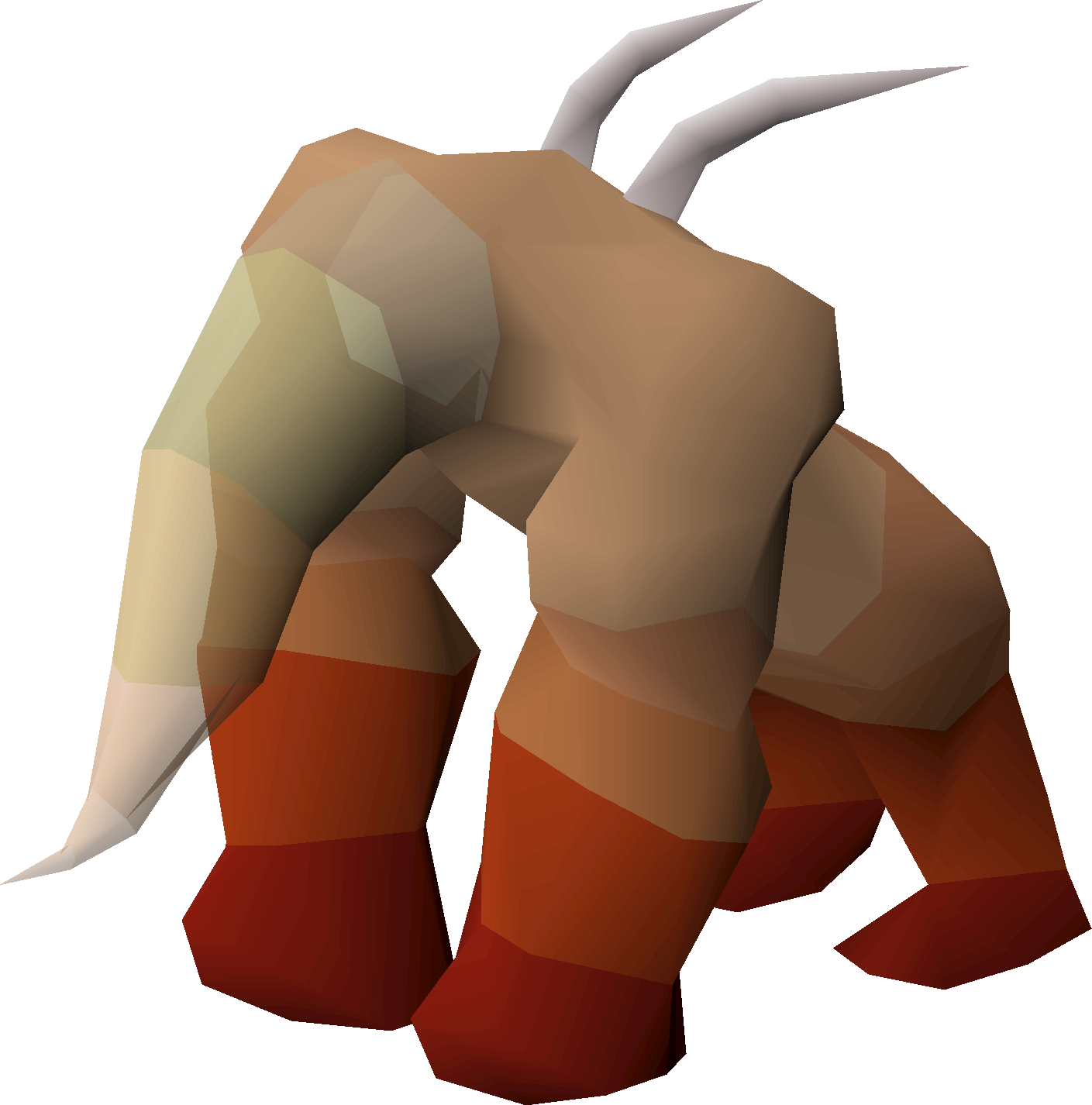 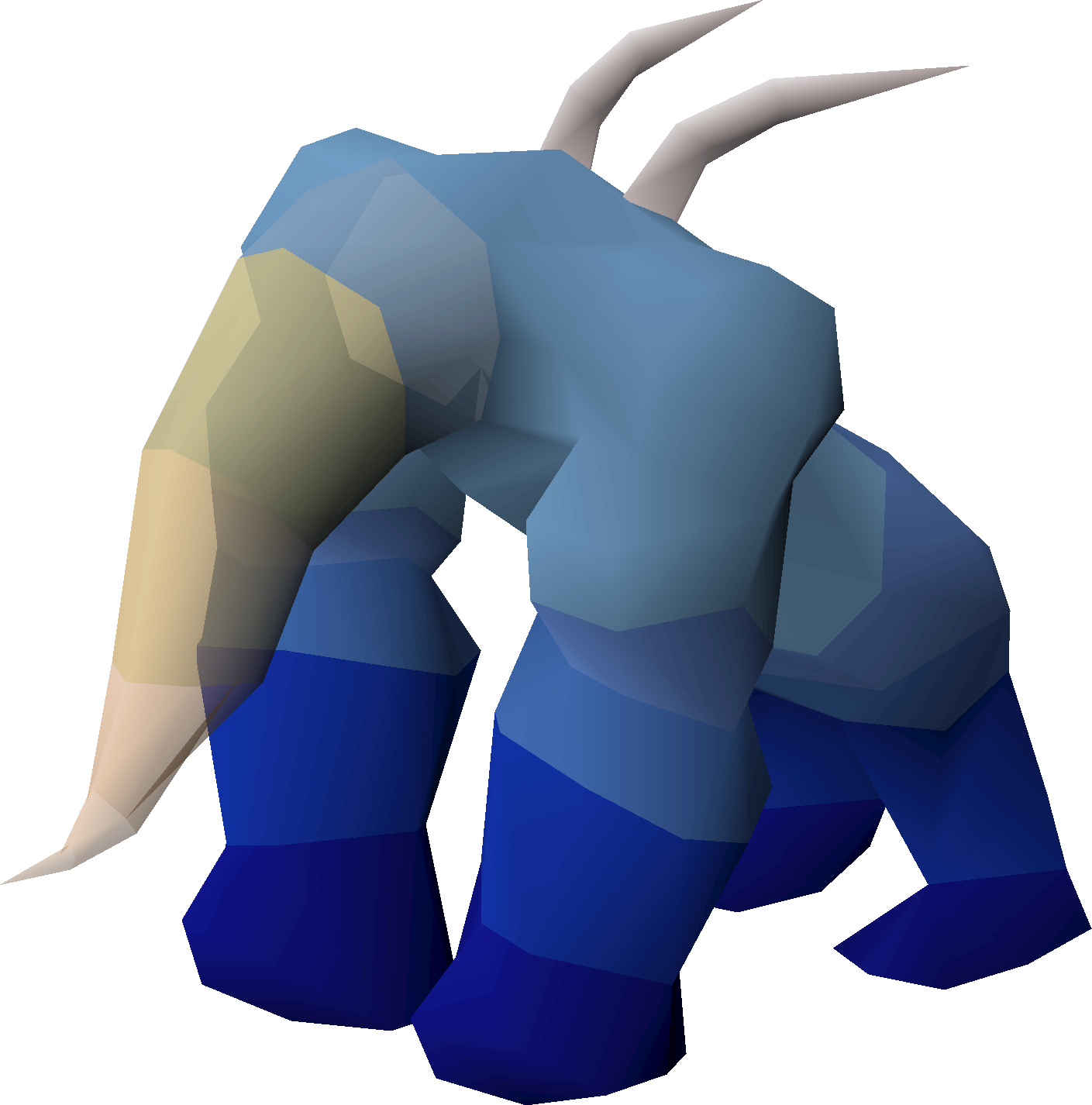 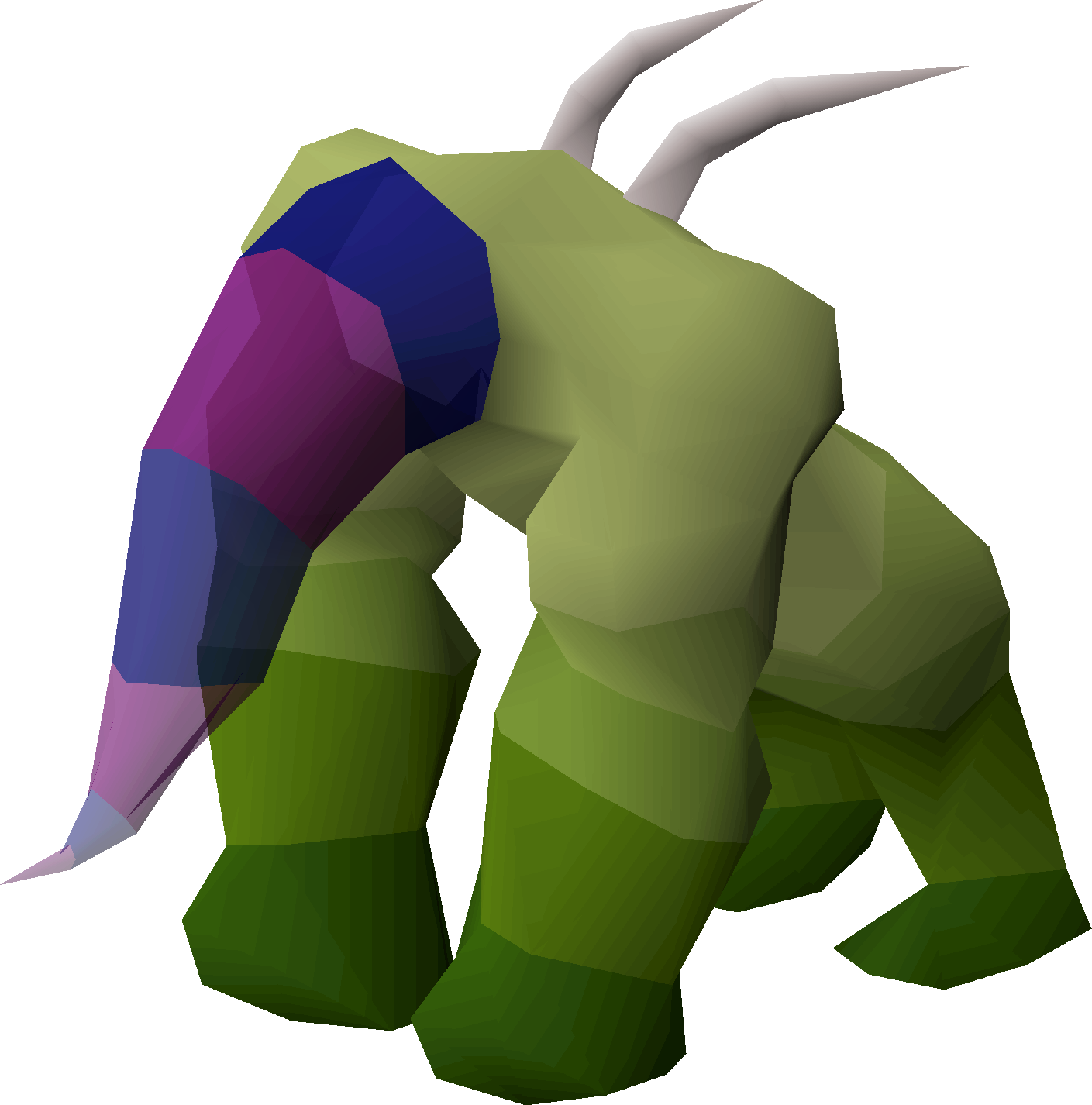 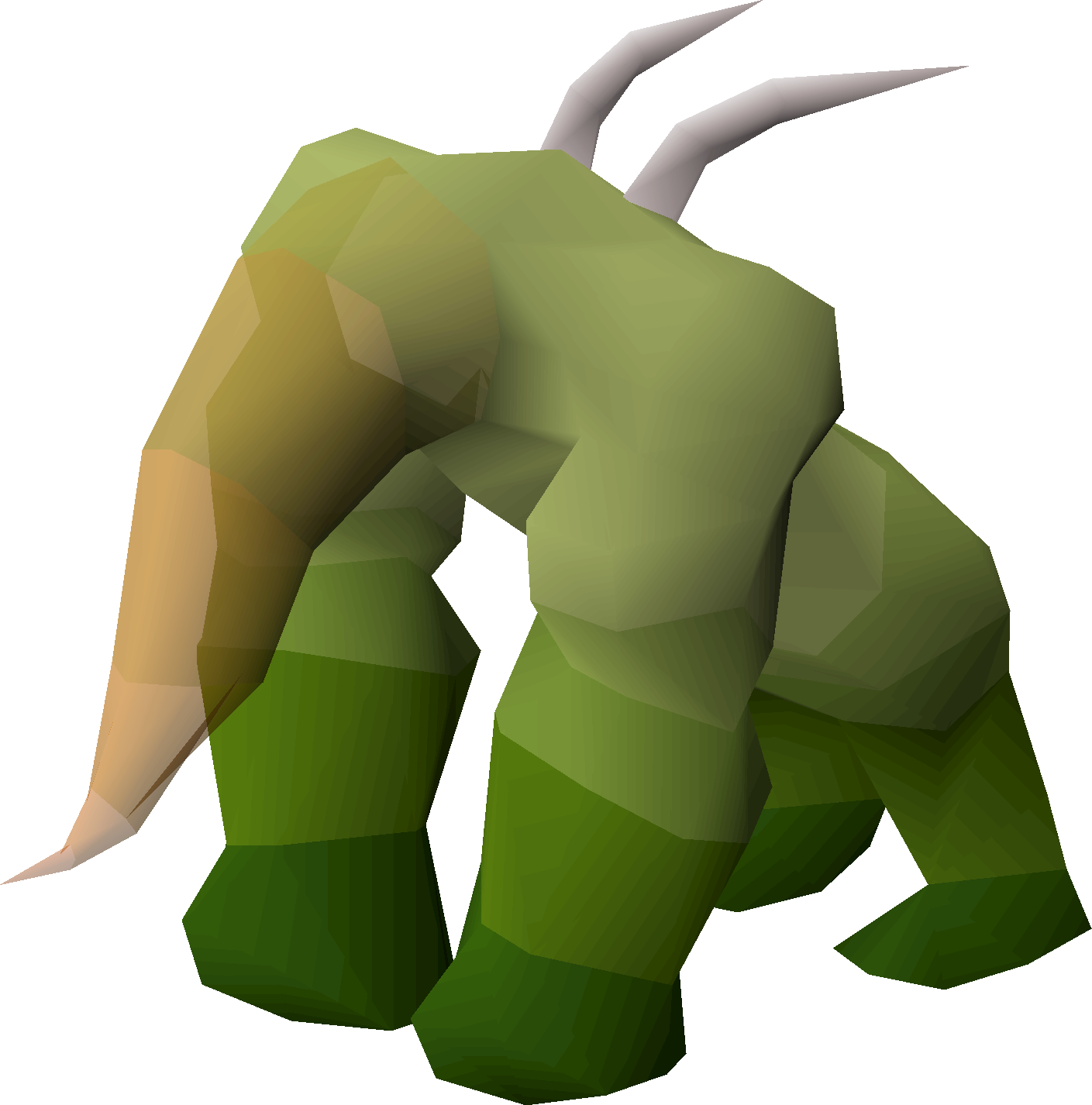 A brawler is a monster from the Pest Control minigame. They are often considered irritating monsters because of their ability to stop players and monsters from walking through them, sometimes preventing players from reaching Spinners or running to the next portal. However, this impassibility also affects other monsters and as such can be used strategically to block monsters from being able to attack the Void Knight.

During the game they do not attack the Void Knight, so it is not vital to kill them. They have a lot of hitpoints and fairly low Defence, which makes them very good for quickly raising the player's total damage.