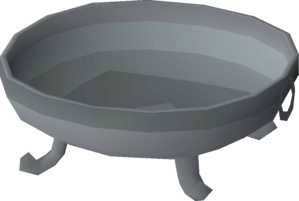 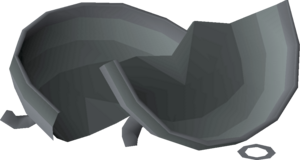 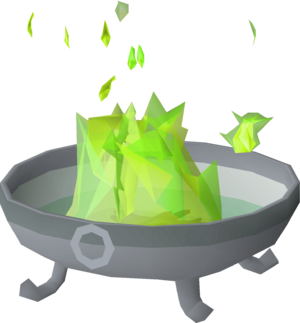 The Wintertodt will occasionally break the braziers; they must be repaired again before use. This rewards 4x the player's Construction level in experience, provided they own a player-owned house.

At the start of the round, and after the brazier has been broken or extinguished, the brazier will need to be re-lit. You must have either a tinderbox or a bruma torch in your inventory (or equipped) to light the brazier.