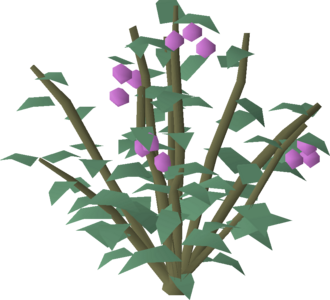 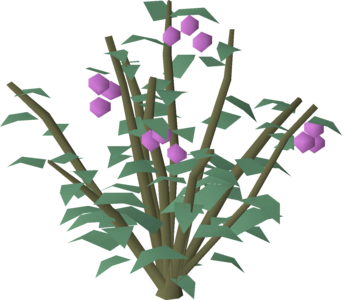 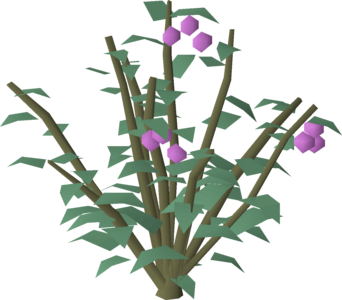 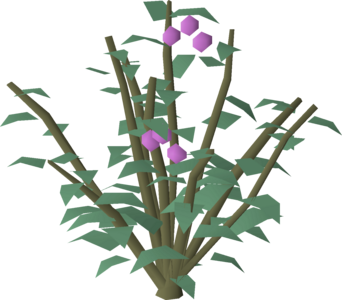 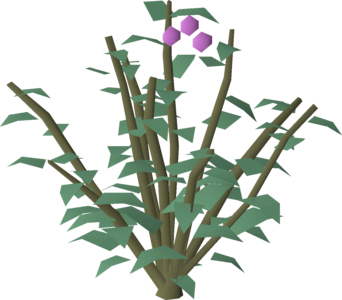 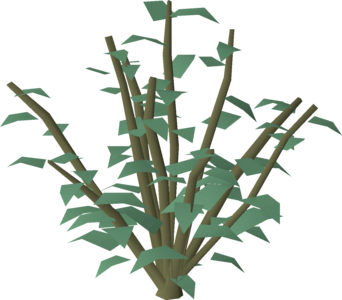 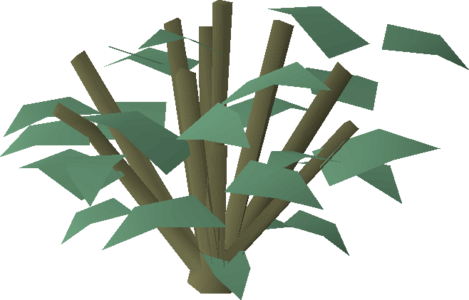 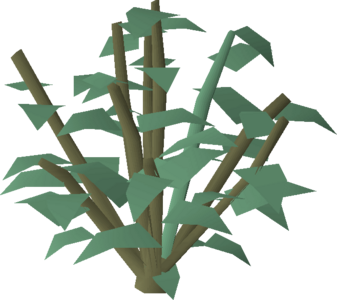 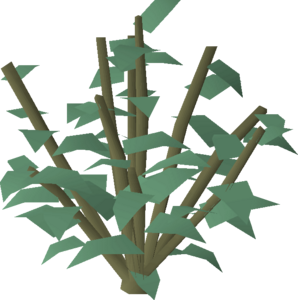 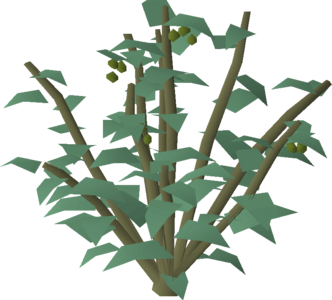 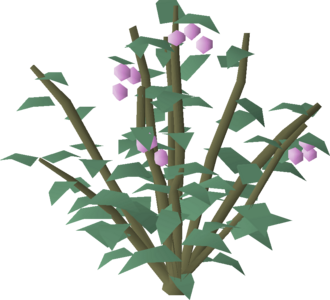 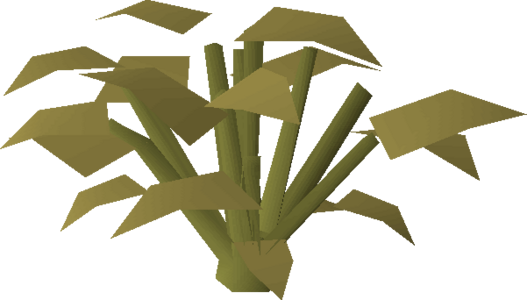 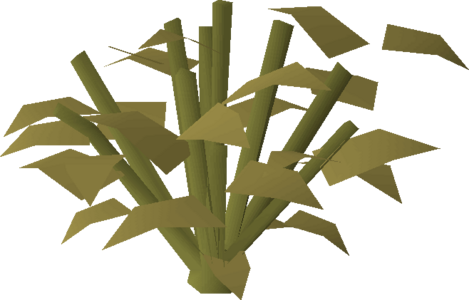 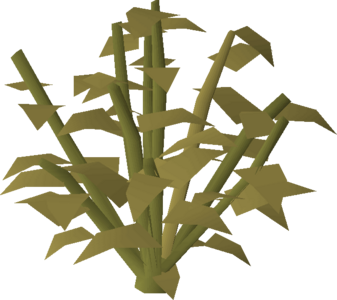 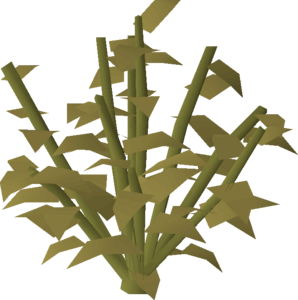 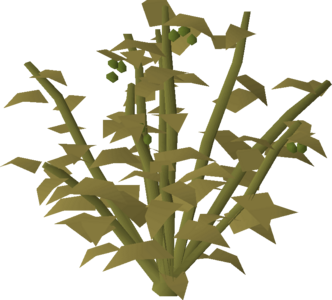 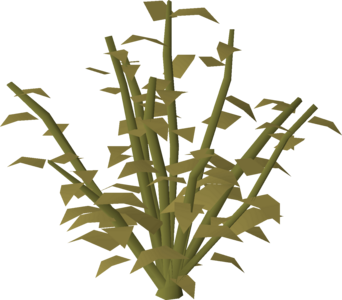 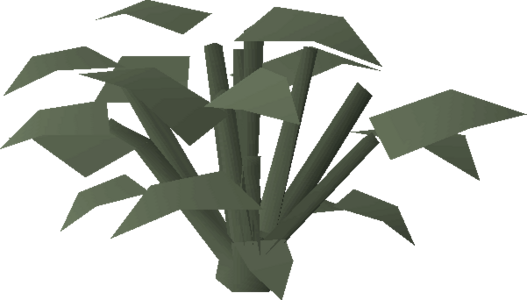 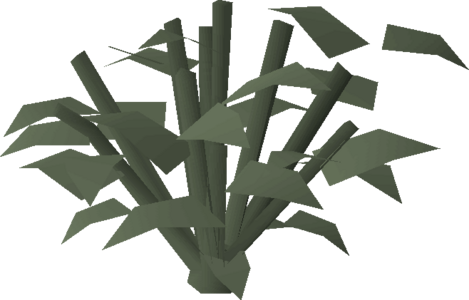 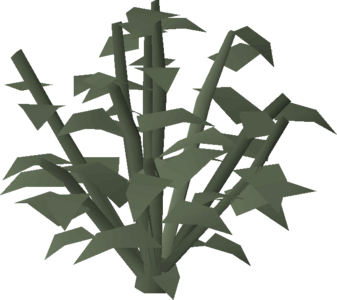 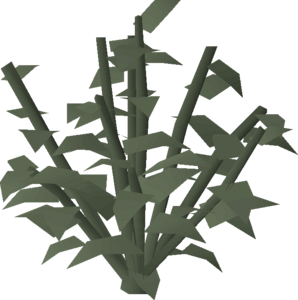 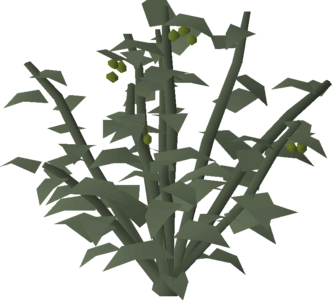 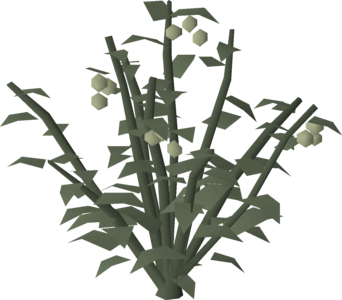 The Cadavaberry bush must be grown with the Farming skill. Level 22 farmers may plant 1 cadavaberry seed in a Bush patch that has been treated with compost. Compost or Super Compost may be added prior to planting, and once planted (using a seed dibber), the nearby farmer may be paid to watch over your patch. Payment is 3 baskets of tomatoes and optionally may be noted to save you space.

Planting the Cadavaberry seeds gives 18 farming experience. If the farmer does not watch the patch, then disease in the patch may be removed using Plant cure, or using the Cure plant spell in the Lunar spellbook with level 66 Magic and completion of Lunar Diplomacy (albeit more expensive, this can save inventory space when doing farm runs). However, if left alone, the diseased allotment will die.