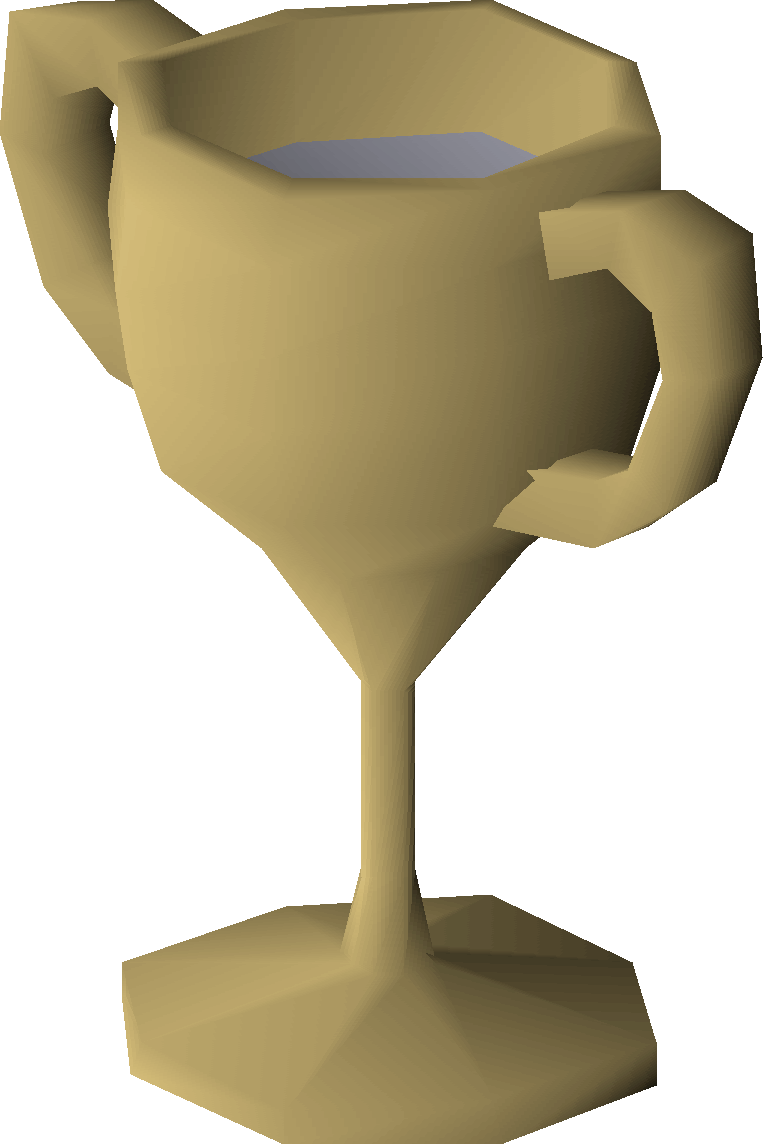 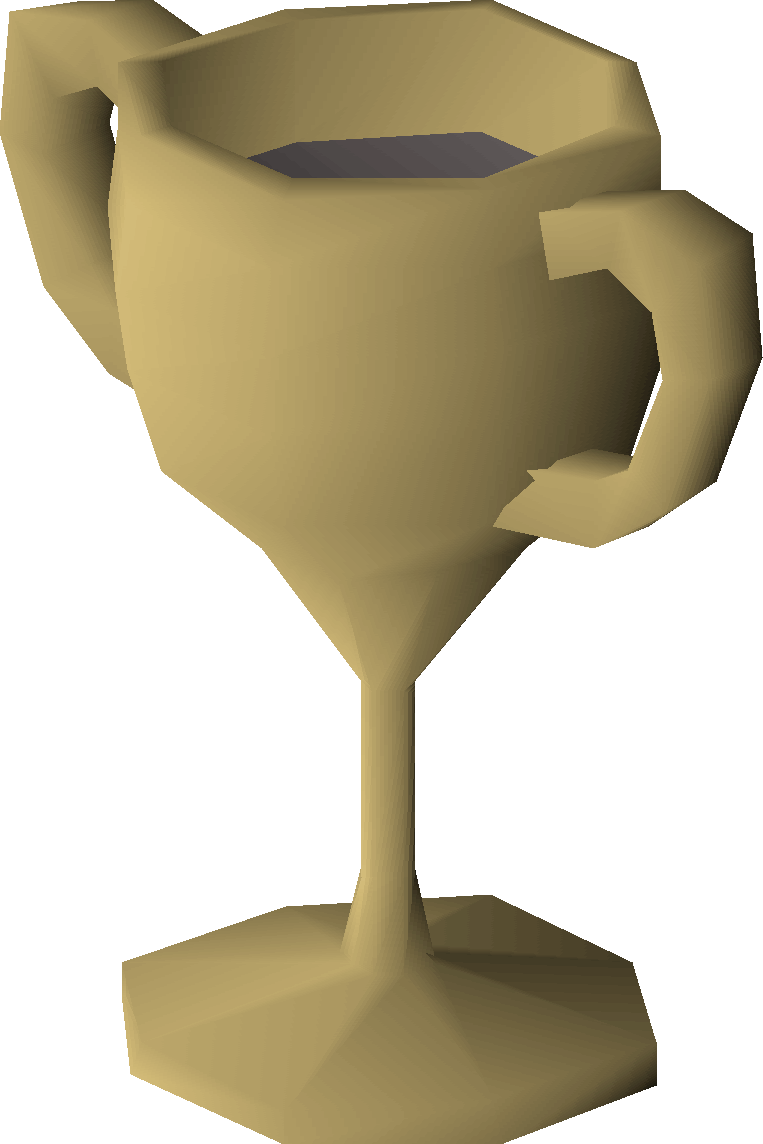 The Chalice of Eternity is found in the northernmost cavern inside the Waterfall Dungeon. It is used during the climax of Waterfall Quest.

Players who attempt to "Take treasure" without following the proper procedure in the quest will be washed out of the cavern. They will also lose Glarial's amulet and Glarial's urn.

In Biohazard, King Lathas claims that his brother, King Tyras, was corrupted because the Dark Lord forced him to drink from the Chalice. This is however revealed to be untrue, and is only said by King Lathas to turn the player against King Tyras. There is no indication or evidence that the Chalice of Eternity has any connection to the Dark Lord.