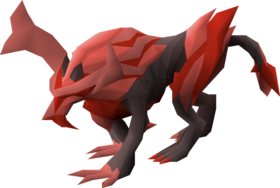 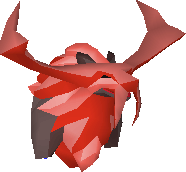 The following text is transcluded from Transcript:Corrupted youngllef.
Standard dialogue

A random dialogue will be selected every time the Corrupted Youngllef is spoken to:

This dialogue is only triggered when the Corrupted Youngllef is roaming in the player-owned house and interacts with a scratching post built in the Menagerie.

This dialogue is only triggered when the Corrupted Youngllef is battling another pet in the arena in the Menagerie.