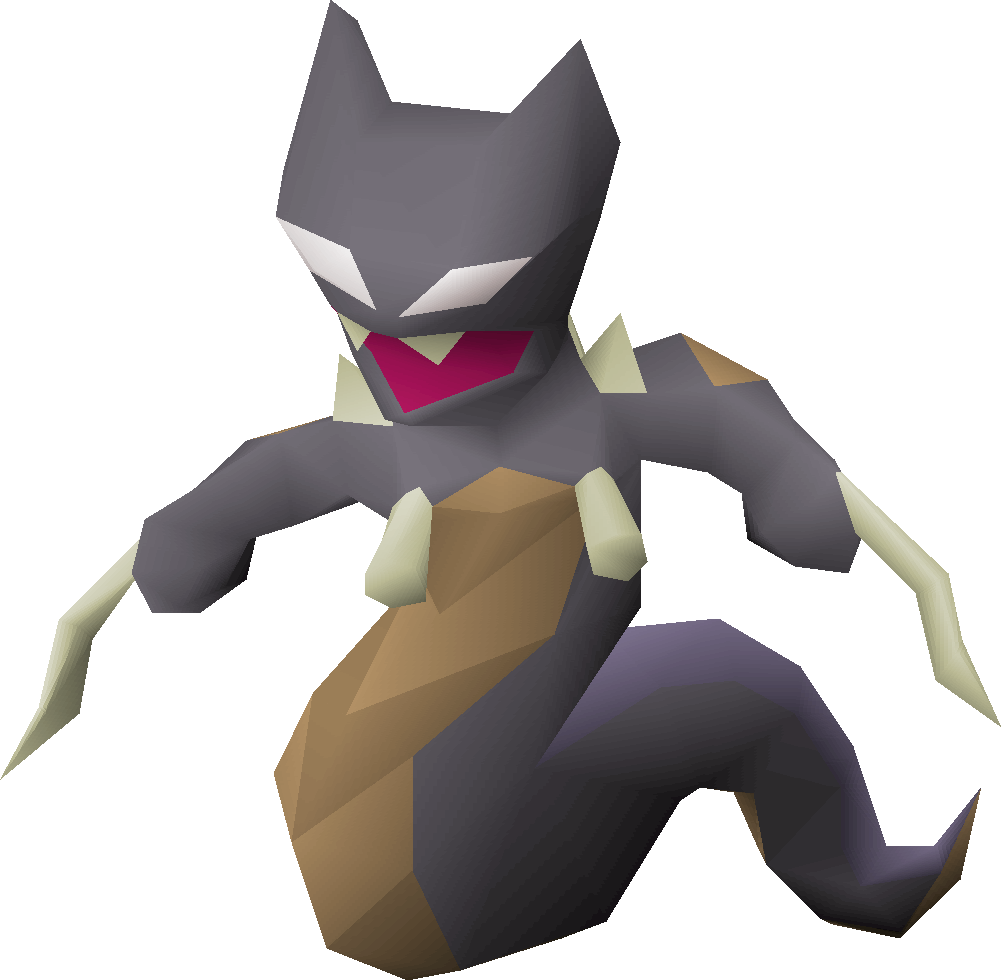 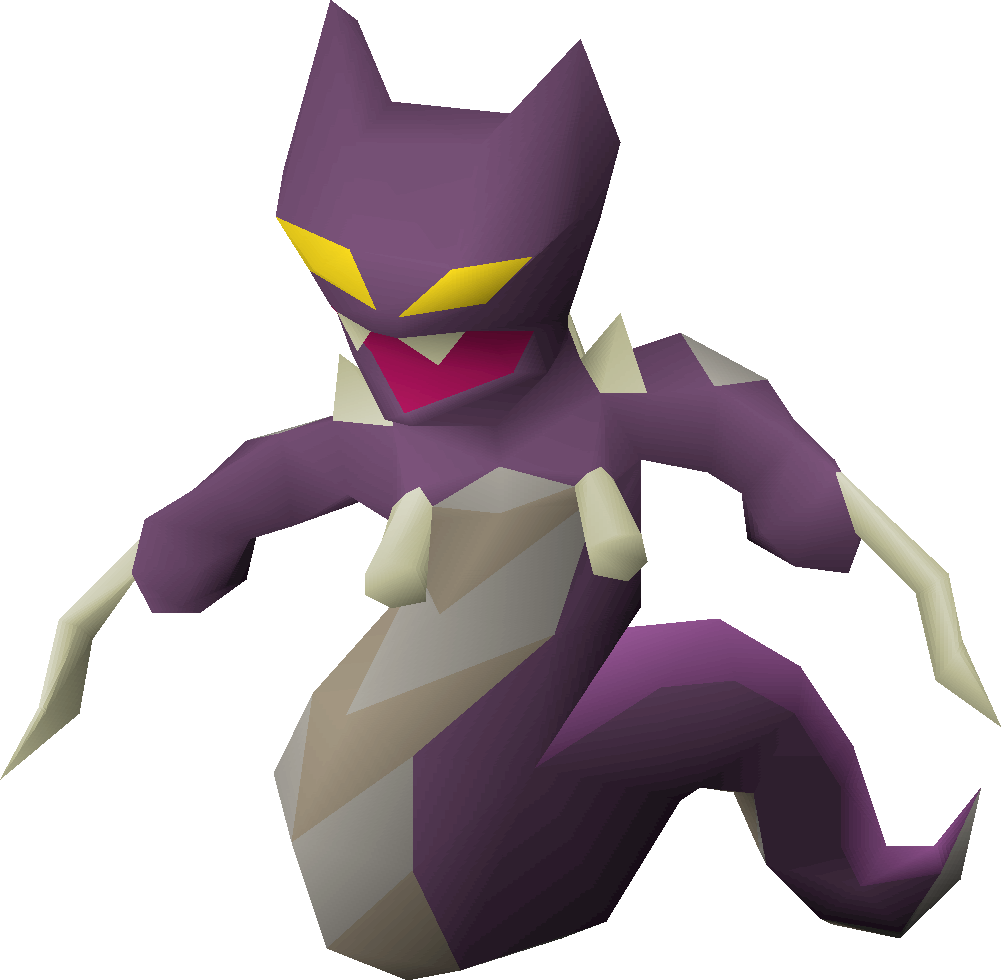 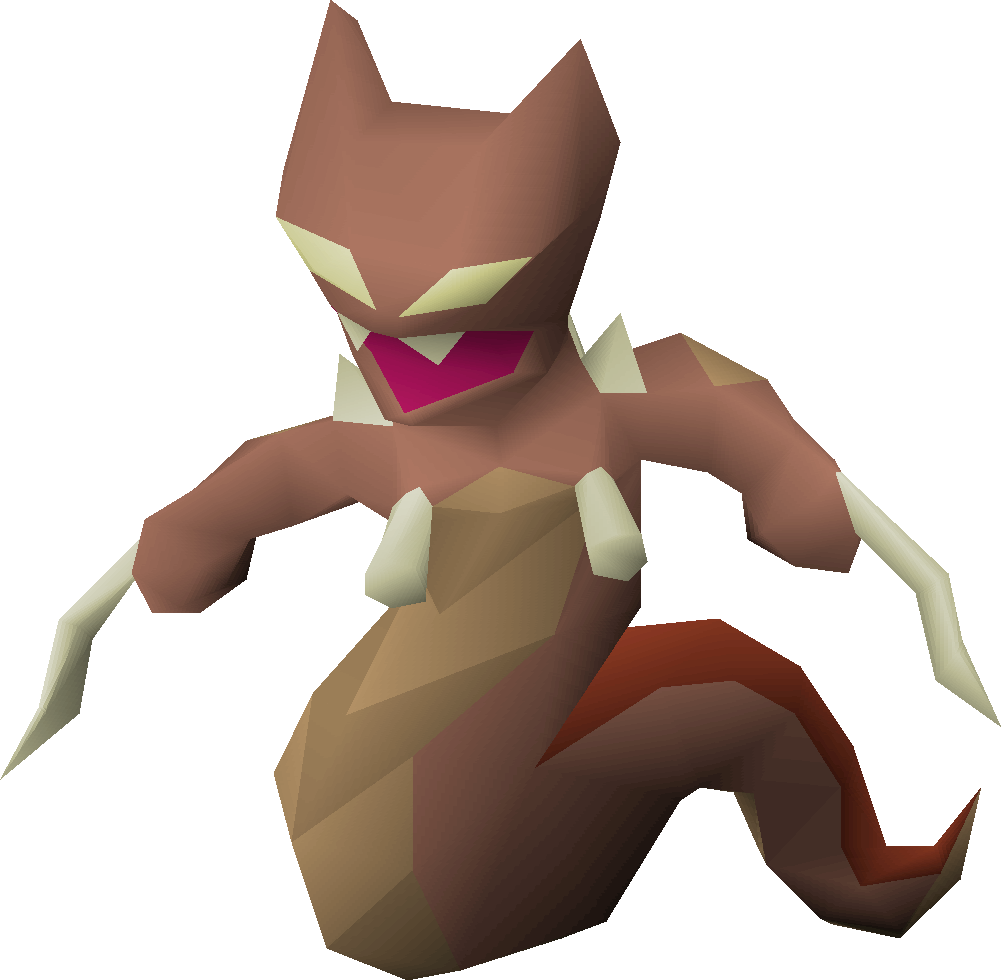 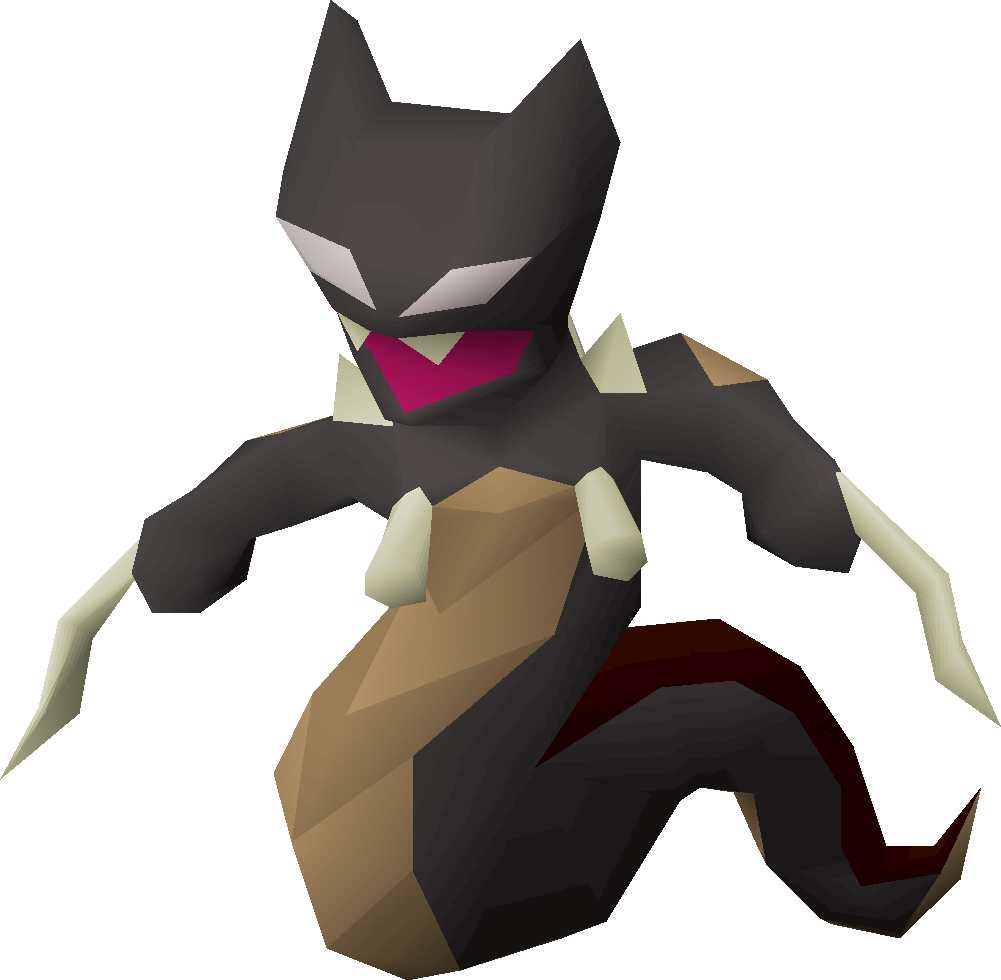 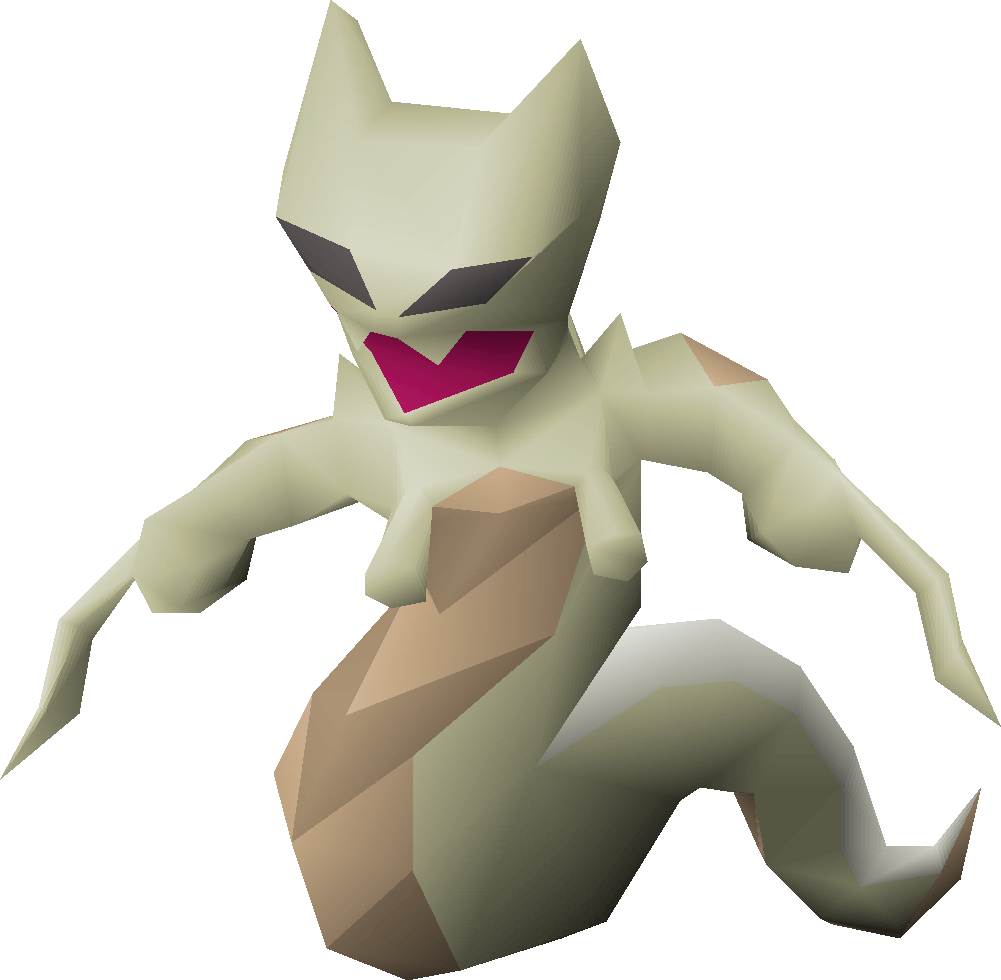 Defilers are fast, agile creatures in the Pest Control minigame. They have the appearance of the lower half of a snake, a humanoid top half and a face resembling that of a cat. They can throw flying spikes over long distances, can inflict a large amount of Ranged damage with the missiles, and will actively attack the Void Knight. They can even launch their barbs over walls, though if they are in the spaces right in front of one of the three gates, they cannot shoot over it, so keeping them closed will block those directly in front of it. Even though they have no apparent link with imps, they make the same combat sound as imps.