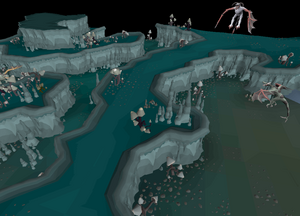 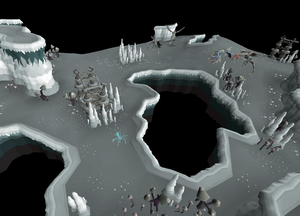 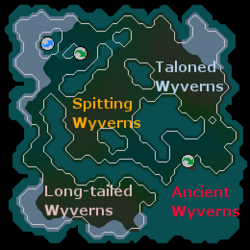 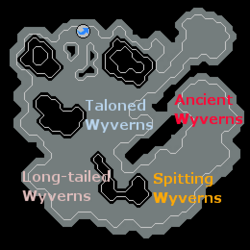 A cannon cannot be set up as "Fungi start eating into the legs of your cannon; you quickly decide not to set it up here". 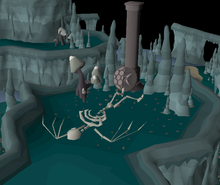 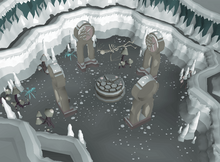