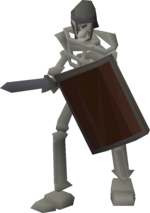 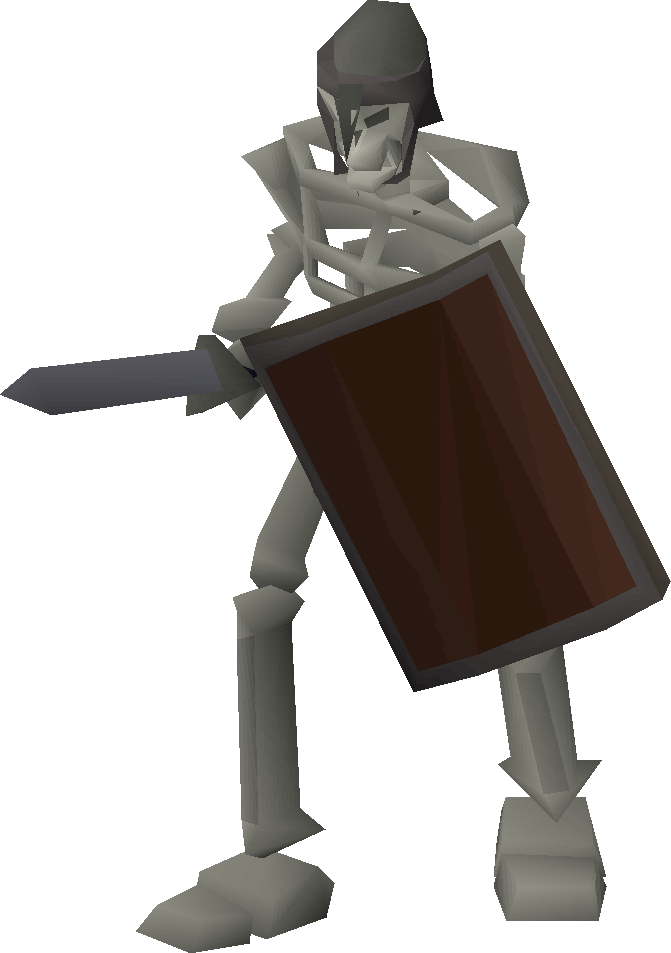 Giant skeletons are a more powerful variant of skeleton found in Tarn's Lair. They are seldom killed due to their significantly higher combat stats than regular skeletons and dangerous location.

Like other Undead, giant skeletons are susceptible to the effects of the Salve amulet and its variants, as well as Crumble Undead.

The average giant skeleton in Tarn's Lair kill is worth 600.86.