Emotion
The music which plays when inside the maze

Kalron, a lost gnome, is also found within the maze. 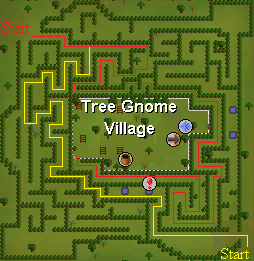 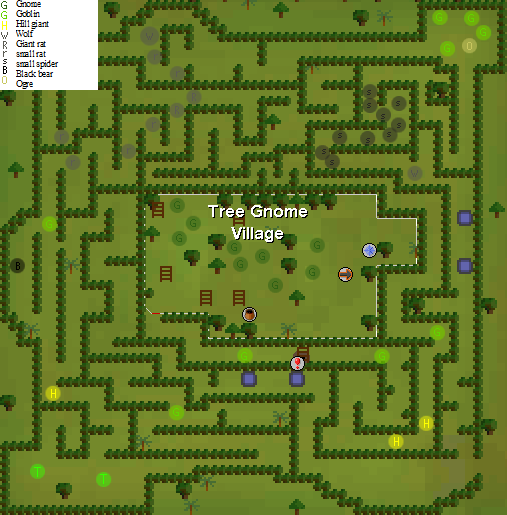 A map with all monsters in the maze