The path to take to see Grimgnash, the griffin. 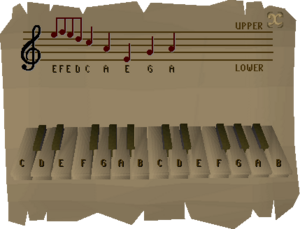 Note: Ensure that your pet is banked or in your inventory as it will prevent you from drinking the shrinking potion

Note: Level 95 mice will attack you while in this area, hitting up to 9 damage. Protect from Melee prayer is advised if in low armour gear.

Warning: Do not exit the area with the level 95 mice until you've collected the pendant.

Items needed: Combat equipment, any woodcutting axe, a seed dibber, a watering can, Rupert's helmet and a shrink potion. 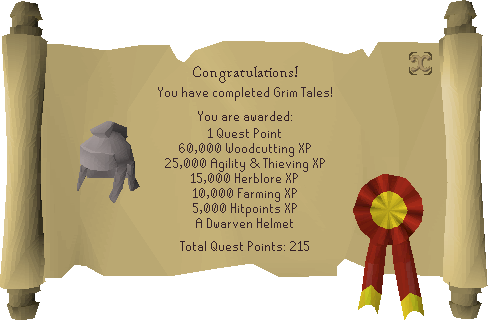