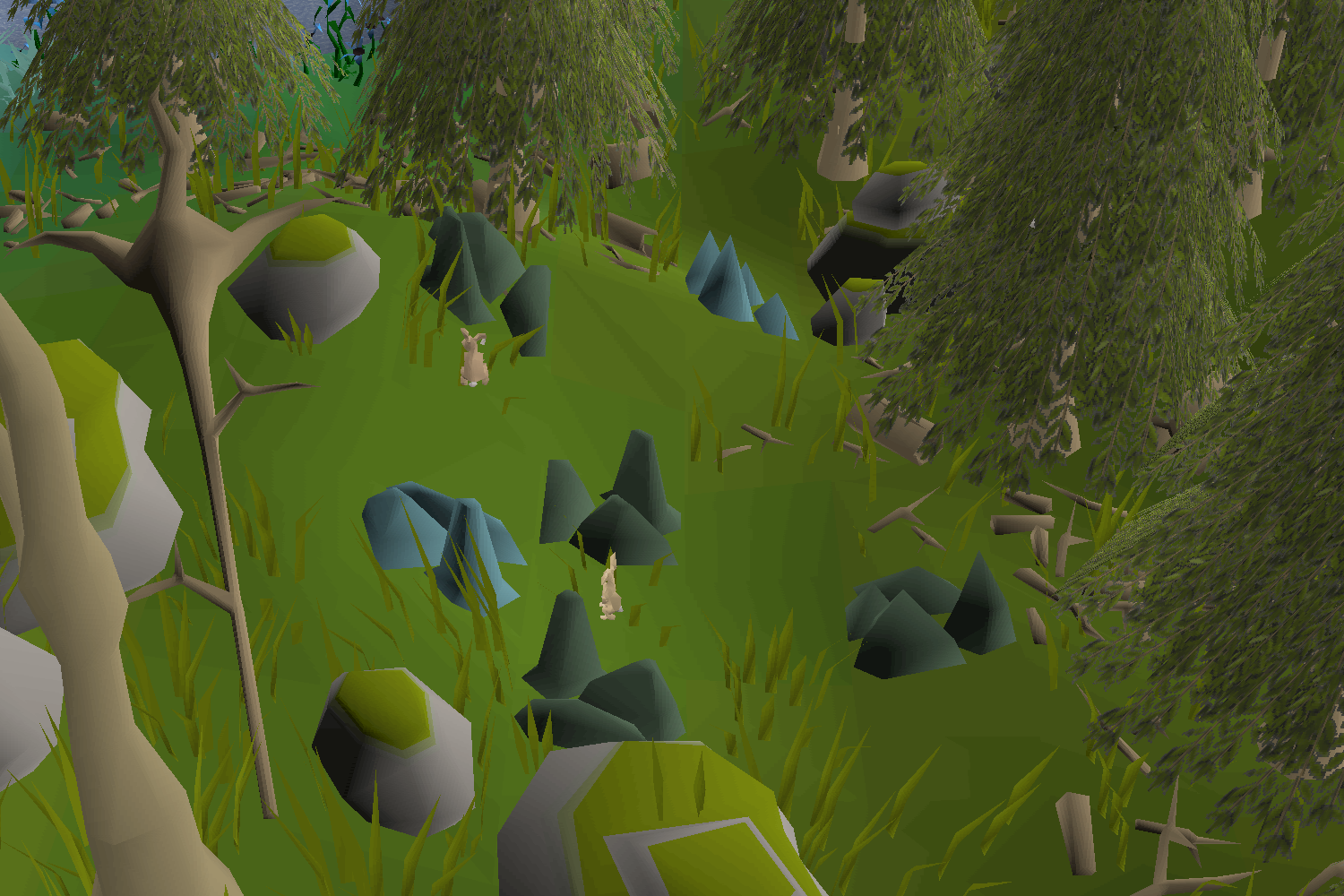 Isafdar mine is a mine found in Isafdar, fairly close to the entrance of the elven city of Lletya. The mine contains four adamantite and two runite rocks. Players can easily bank the ores if they have a teleport crystal. There is often less players mining at this location, resulting in less competition for runite ore relative to other locations.

There are several dire wolves on the path to the mine. Before getting to the mine, a player must first pass by several traps, so come prepared. Note that turning run mode off increases the chance of success when passing a trap.

The following traps must be passed to reach the mine: