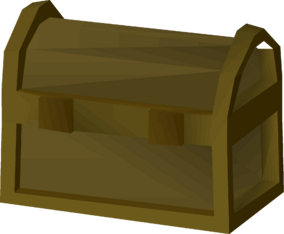 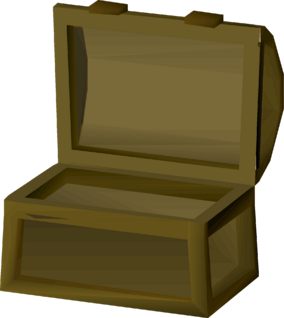 Larran's big chest can be found on the ship west of Pirates' Hideout. The chest is locked and can only be opened by using Larran's key, which is obtained from killing monsters that Krystilia assigns the player.

Though sharing the same loot compared to Larran's small chest, the quantities obtained from the big chest are much higher and also give a chance at receiving Dagon'hai robes.

Drop rates estimated based on 9,583 openings from the Drop Rate Project, unless otherwise cited.