The locations of the herbs for the bravery potion.

Items needed: Radimus notes, ardrigal, snake weed, vial of water, means to cast any Charge Orb spell (double amount if choosing long/"good" path), an unpowered orb (two if choosing long/"good" path), blessed gold bowl, Yommi tree seeds, a lockpick, a rope, a pickaxe, combat equipment, food, prayer potion(s), Rune or Dragon axe (Any other axe will not work) and a machete. It is recommended to bring more than 1 lockpick if you can, in case you break it.

Items needed: Yommi totem, Radimus notes, Bull roarer, combat equipment, axe & machete (if you banked before fight) (You need the sacred water and seeds at this step since the totem isn't created yet.)

Location of the vanilla pods. 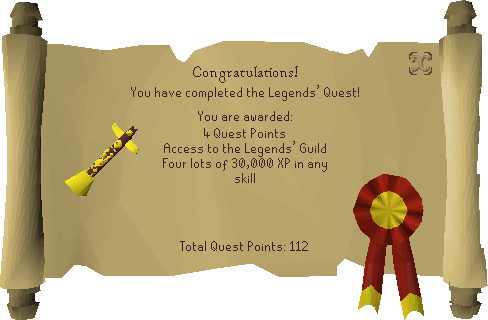