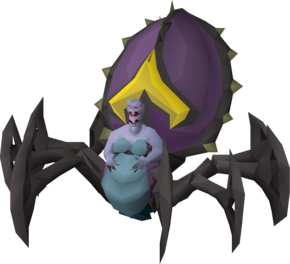 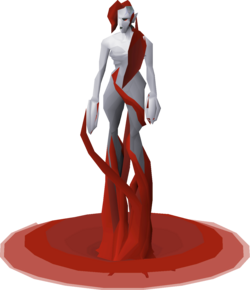 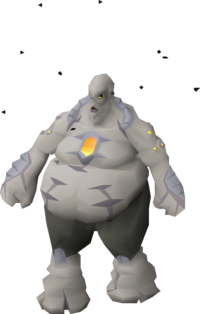 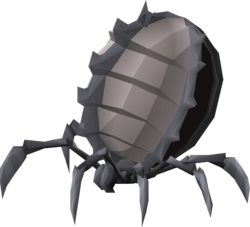 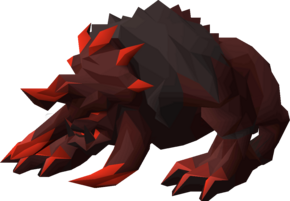 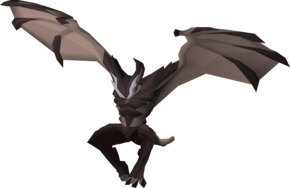 Lil' Zik is a pet that can be obtained from completing the Theatre of Blood. It is a much smaller version of Verzik Vitur's final form. Players have a chance of receiving the pet when looting the monumental chests in Verzik's treasure vault.

Lil' Zik is able to metamorphose into five other pets. For Lil' Zik to be able to do so, players must use Sanguine dust on her, which can only be obtained as a rare drop from a Hard Mode raid within the Theatre of Blood.

The drop rate is dependent on the player's performance in the raid, unaffected by that of teammates, ranging from 1/650 to 1/6,500 in regular raids. The maximum rate is reached with 10 individual points (which are invisible to the players; the maximum per player is 32, or 18 if not including the MVP bonuses for each room).[1] The highest rate is reached by dying no more than twice per raid, with more deaths allowed if the player deals the most damage in some rooms, assuming participation in each room.