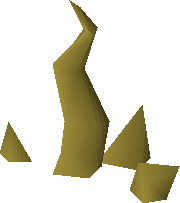 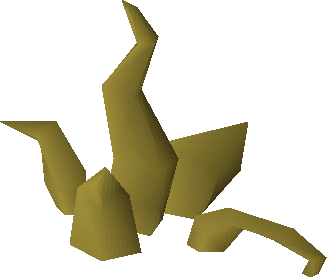 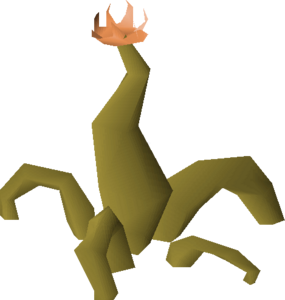 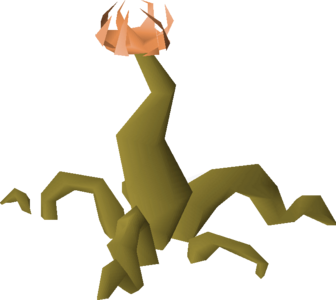 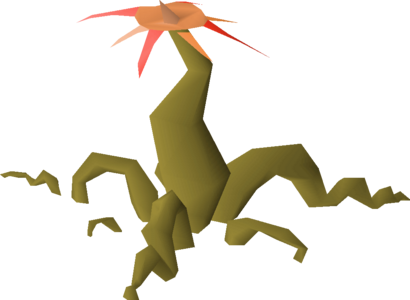 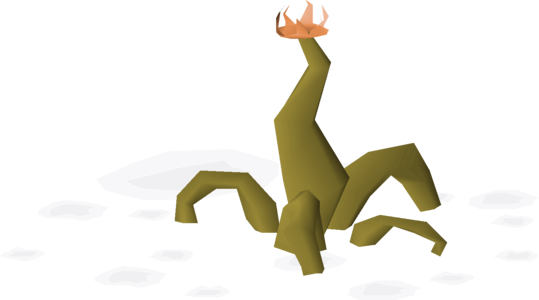 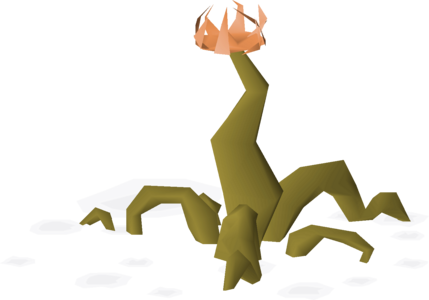 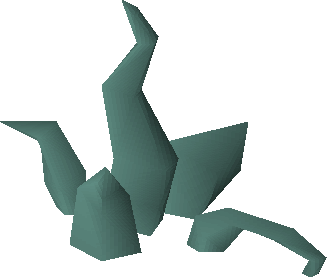 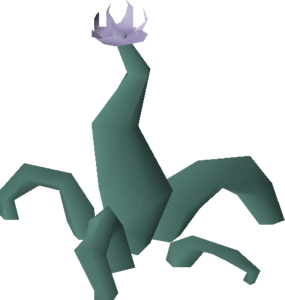 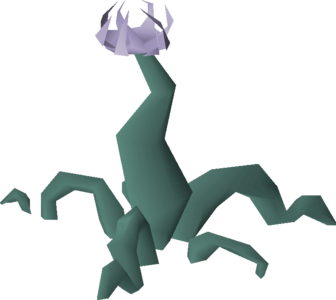 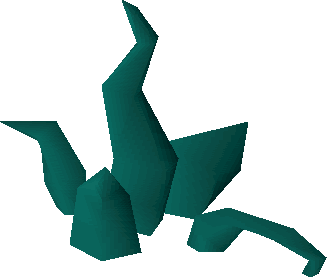 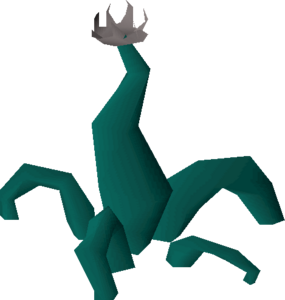 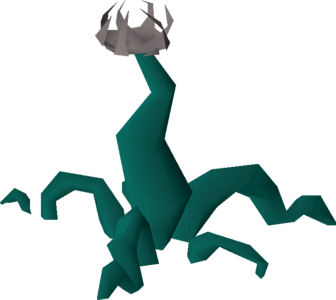 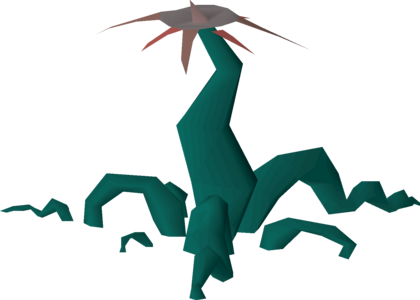 Limpwurt is a Farming plant grown at level 26 Farming. Limpwurt is grown by planting a limpwurt seed in a flower patch using a seed dibber. They take 20 minutes to grow, and when fully grown, they can be harvested for limpwurt roots. The yield is random but scales with Farming level, with the minimum being three and the maximum being three plus one for every ten Farming levels the player has (to a normal maximum of 12 at 90-99 Farming; boosts can be used)[1].

As with all flower-patch crops, nearby gardeners will not watch over your limpwurt roots.