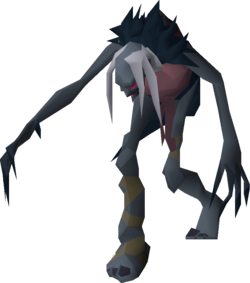 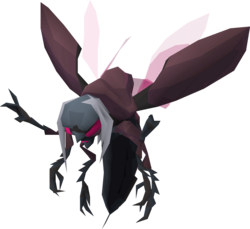 The little nightmare is able to metamorphose into a little parasite. For Little nightmare to be able to do so, players must use the Parasitic Egg on her.