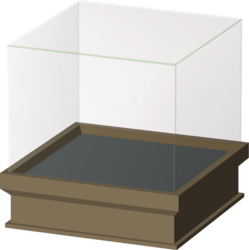 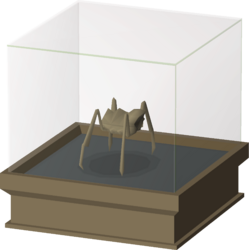 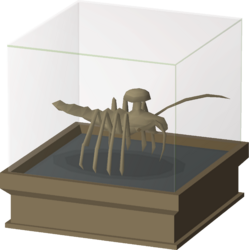 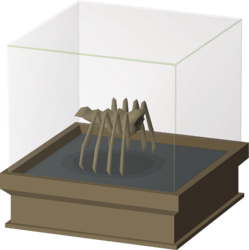 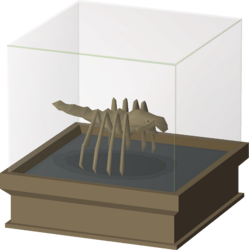 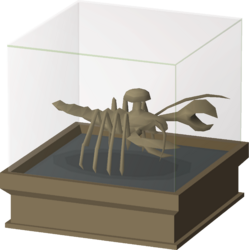 When speaking with David about the display, it becomes apparent that he doesn't know anything about it, or anything else in the wing. He'll either tell you that it "appears to be thousands of years old," or that he knows a lot about the fossil, but "can't share the information right now."