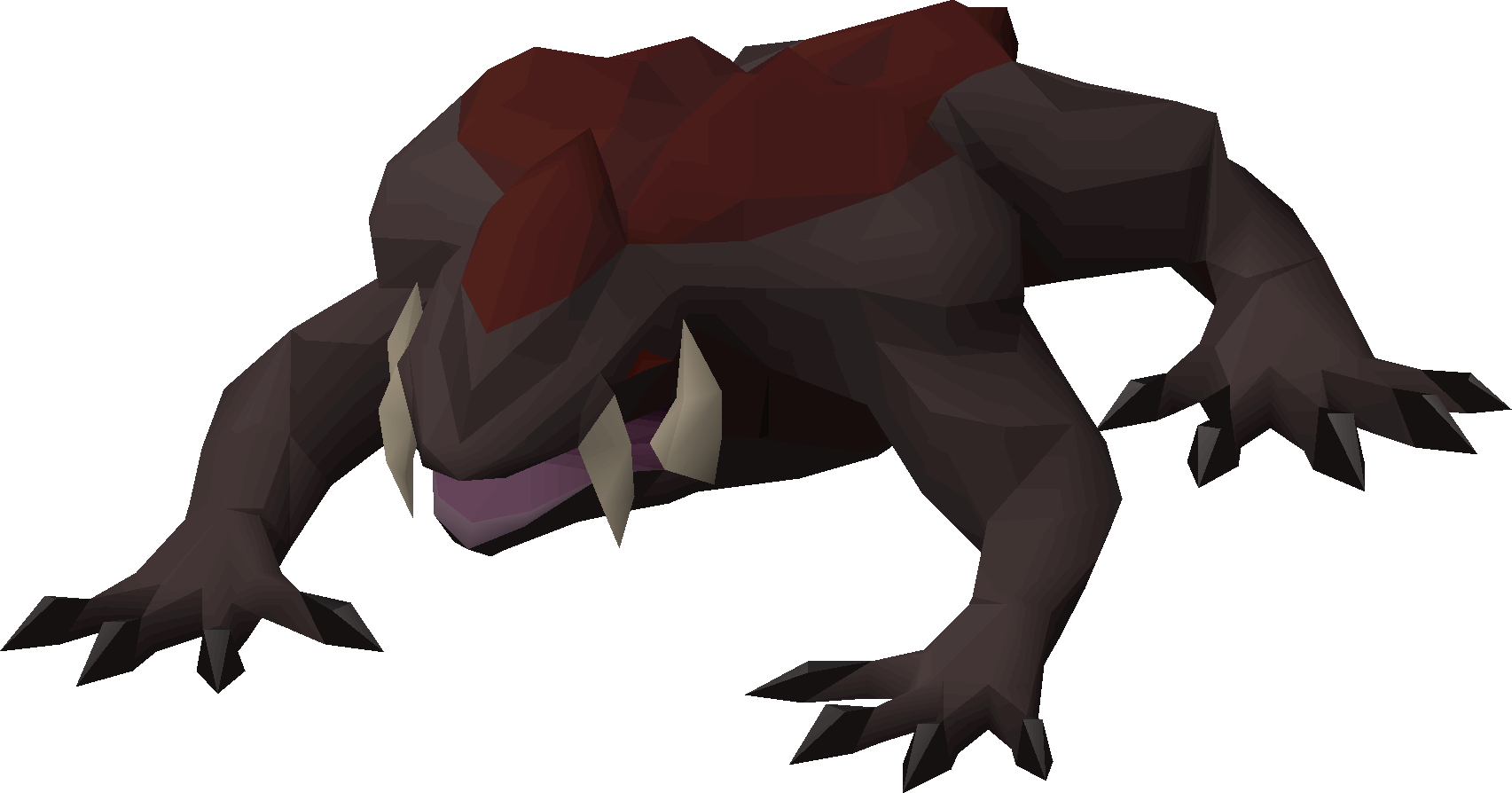 Monstrous Basilisks are larger variants of normal basilisks, encountered during the quest The Fremennik Exiles. It appears during the section where basilisks attempt to attack and take over Rellekka. Defeating it will add 10% completion of defending the region from the basilisks. Like other basilisks, players will need to be protected from its gaze ability, so players should battle them with V's shield, which is collected shortly before the invasion.