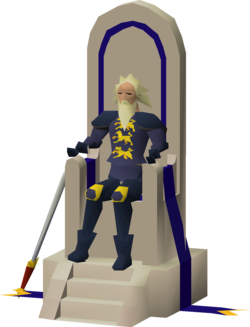 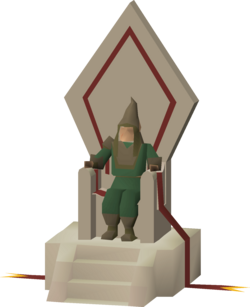 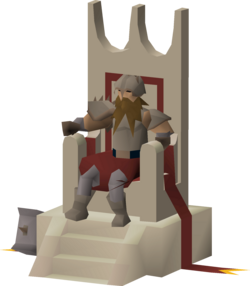 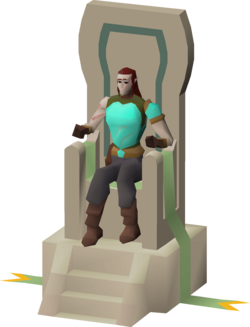 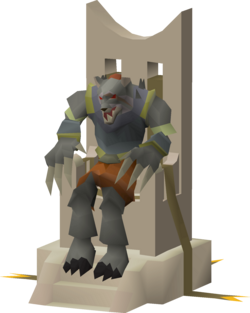 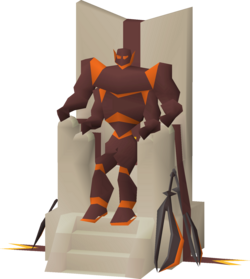 Mystery figures are champions of various races that have come from all over Gielinor to fight in the Champions' Guild, as part of the Champion's Challenge minigame. They cannot be spoken to, or interacted with in anyway (except for the human, which can be fought). They are members of six different races:

Of them, only the Human Champion, Leon d'Cour, is fightable, and only after all of the lower champions have been defeated as part of the mini-game.