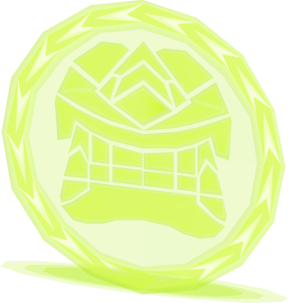 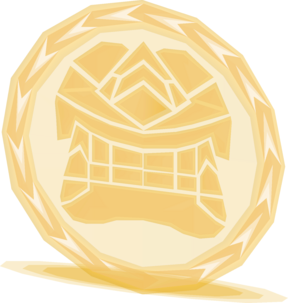 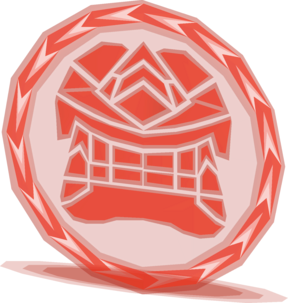 Mystical barriers can be found in the Lizardman Temple below Molch, separating the Lizardman shamans into small enclosures. Passing through the barrier deals 1 point of damage to the player.