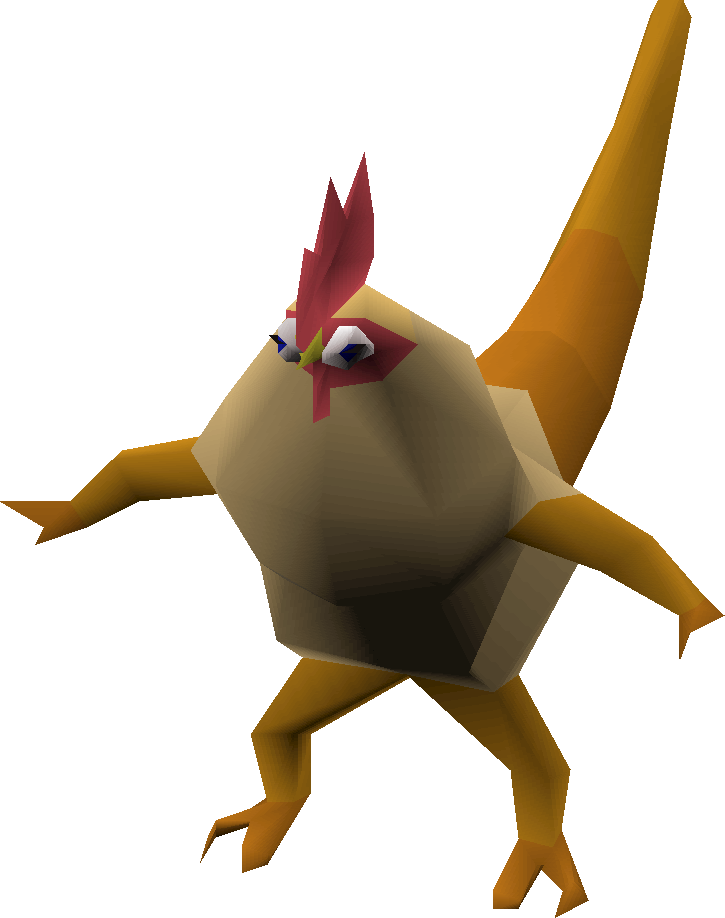 A newtroost is created by a player using an Eye of newt and a Feather on the newtroost altar of life in the dungeon and then activating the altar in the north-east part of the dungeon. The Homunculus in the dungeon then creates the monster, which appears near the altar and will attack the player. It is worth noting that only white feathers will work, as the altar will not accept coloured feathers.

Drop rates estimated based on 1,892 kills from the Drop Rate Project, unless otherwise cited.