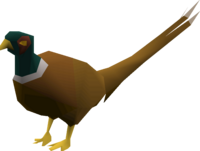 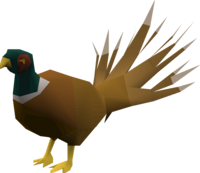 The event can be left at any time by using the portal, this however grants no rewards if the event is not completed.