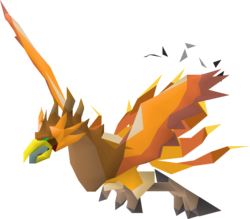 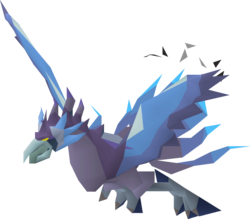 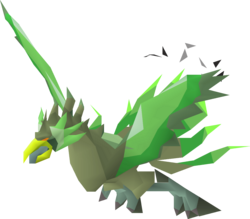 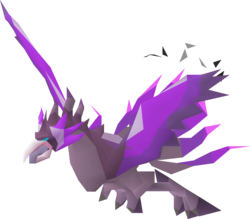 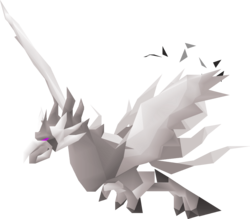 The Phoenix is a pet that can be received from opening a supply crate, which is obtained by subduing the Wintertodt with at least 500 points.

Players can change the Phoenix's colour by using 250 of the desired gnomish firelighters while it is following the player. To revert the phoenix to its original form, players must use 250 red firelighters on it. Dying with an insured Phoenix will reset the pet's colour when reclaimed from insurance.

Wintertodt is classified as a boss rather than a skilling activity; therefore, the phoenix does not become more common at 200 million Firemaking, despite its prominence as a Firemaking training method.