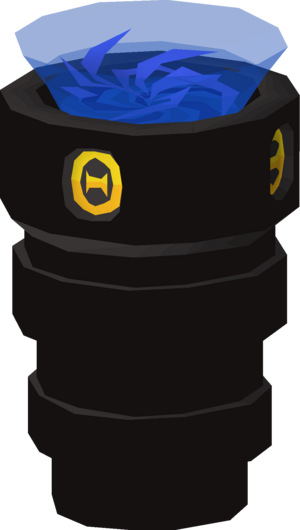 The Pool of Dreams is a small mystical pool found to the east on the Myths' Guild's ground floor.

Interacting with it allows the player to challenge Galvek again after completion of the Dragon Slayer II quest, where dying is considered a safe death. Dying here will restore your stats, similar to the clan wars portal. The Dream list next to it tracks the player's kill count and best kill times.

In addition, cutscenes from the quest can also be watched again, namely: