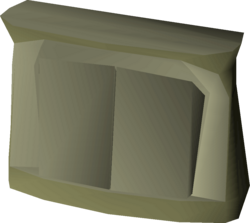 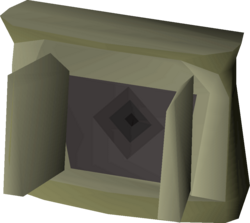 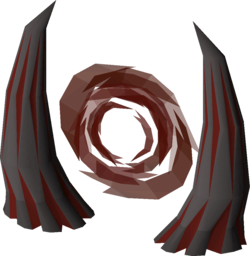 During "The Golem" quest, the player unlocks the door, allowing their access to the lair. From that point, the player can freely travel between the dungeon and the demon's lair.

While the portal does not have much use in this quest, it is, however, used a lot during its sequel, Shadow of the Storm.