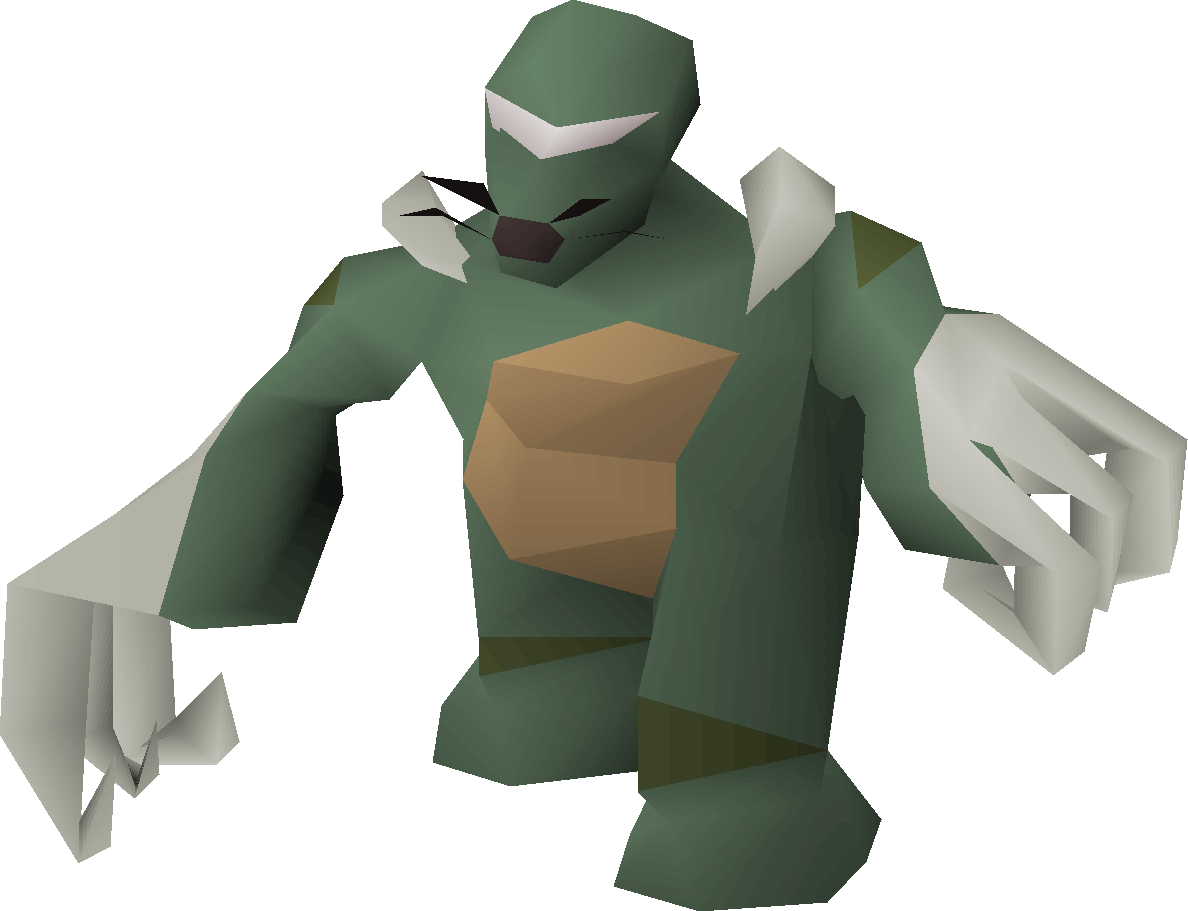 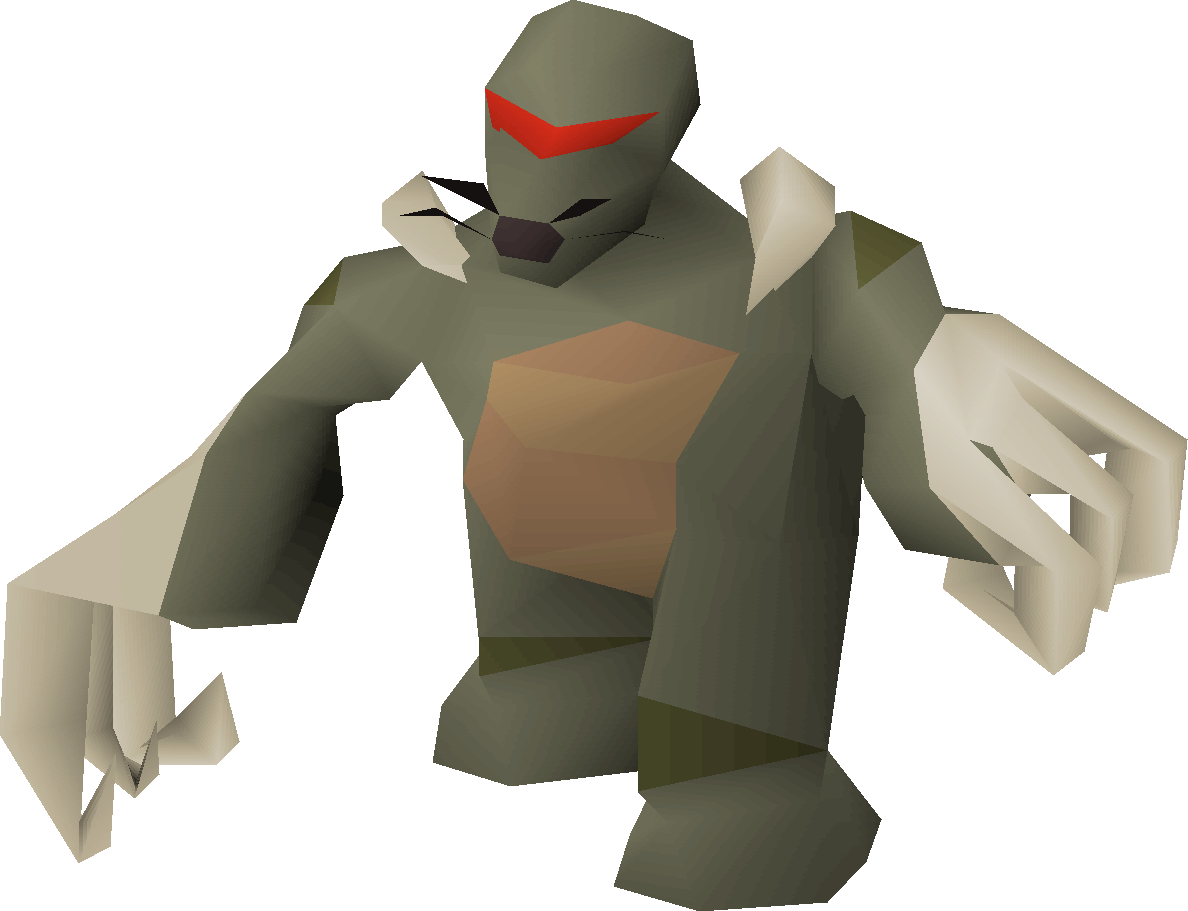 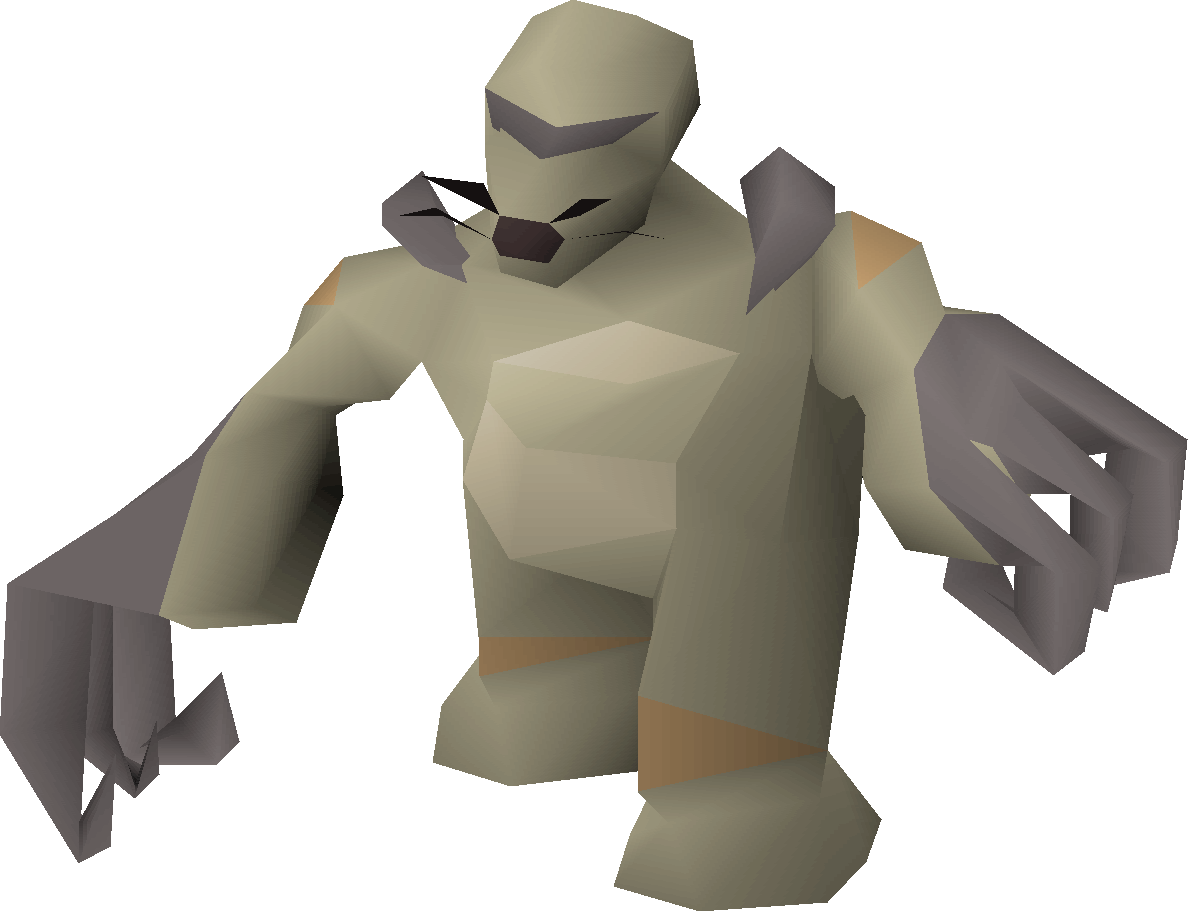 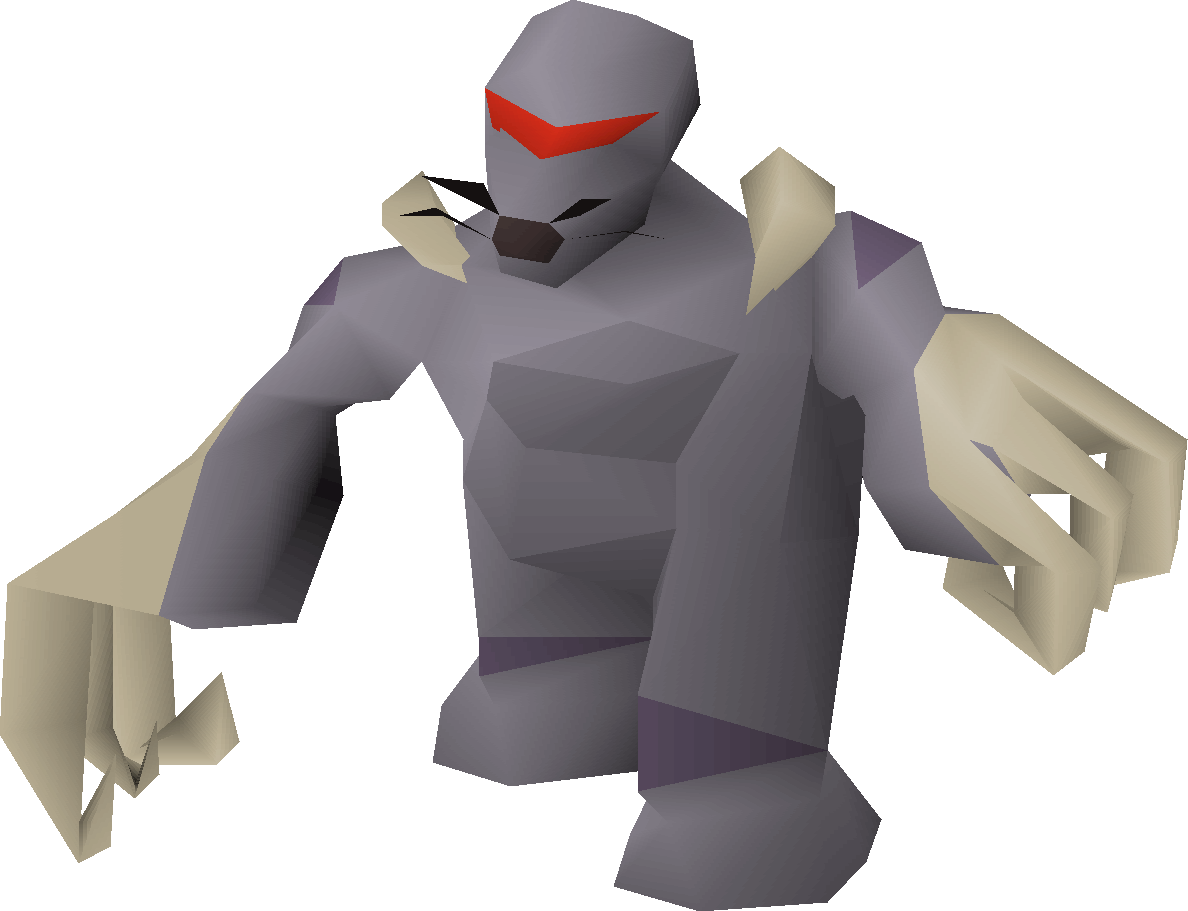 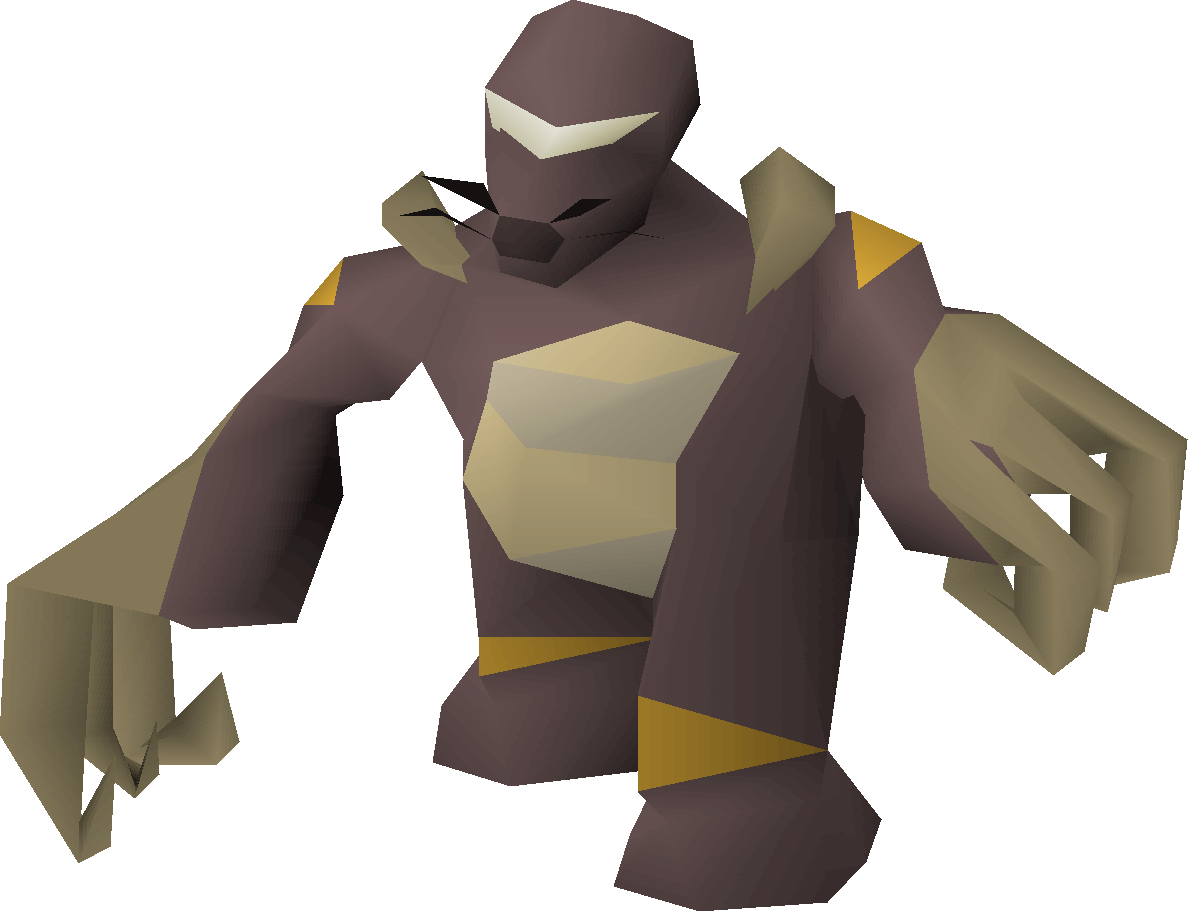 Ravagers are short, humanoid creatures with large claws in the Pest Control minigame. Their appearance is closely related to that of a mole with over sized claws and red eyes. Although they do not attack the Void Knight directly, they are capable of tearing down the gates and barricades with just a few swipes of their claws, giving Torchers and Defilers a clearer shot at the Void Knight. As such, they must be killed as quickly as possible to protect the Void Knight from the torchers and defilers. Ravagers are non-aggressive, and have low defence and attack. However, they have high strength and thus can hit quite hard for their levels, so Protect from Melee is advised if targeting them.

When attacked, a ravager will often continue destroying a nearby gate or barricade (if any) before engaging in combat with the attacking player, and may also destroy anything nearby that gets repaired, and are the second priority to kill.