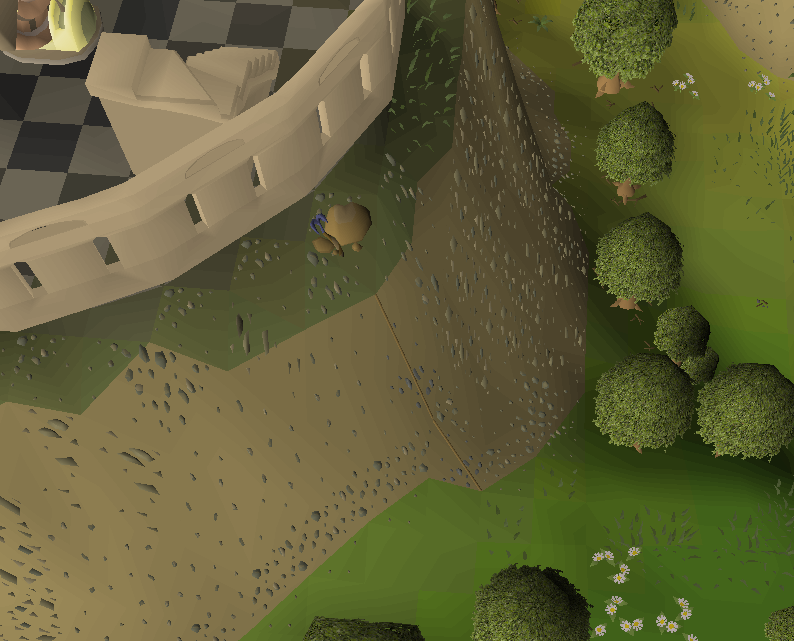 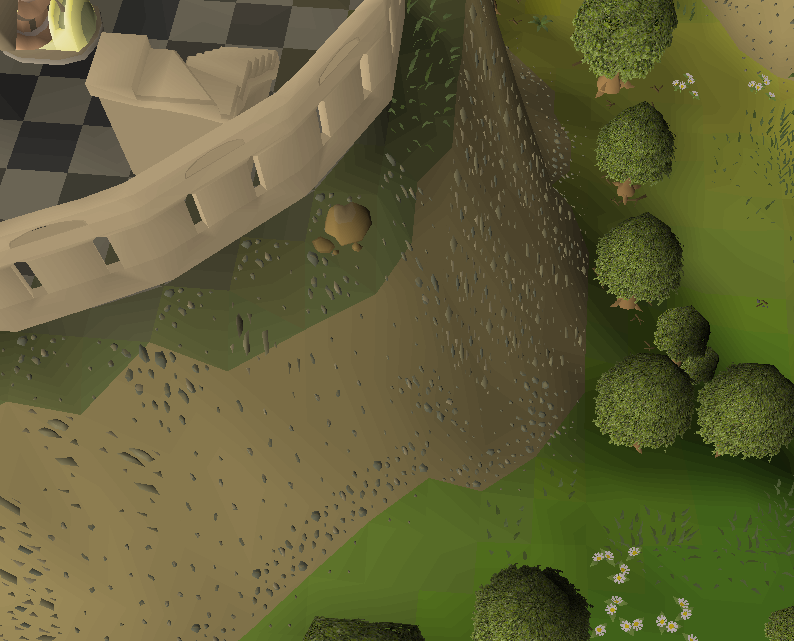 Unlike most other grapple shortcuts, players need only bring a Crossbow and Mith grapple for the first trip. The rope will then remain in place forever.