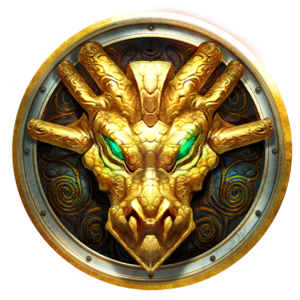 RuneFest is the name of the annual Jagex-run real world event for RuneScape players.

To promote the 2017 event, the Runefest shield was given to players who redeemed the code runefest17 using Diango's right-click "redeem-code" feature. The code was intended to be revealed for RuneFest attendees and those tuning in to the all-day stream on twitch.tv/runescape on 23 September 2017. However, it was obtained a day earlier than intended due to players successfully guessing the code.

A home teleport animation override could be unlocked by redeeming the code osrsrf2014 from Diango. The teleport features a cow, and can be toggled by right clicking the home teleport in the spellbook.

On 24 March, Mark Gerhard's second interview was released on the RuneScape YouTube channel. At two seconds into the video, the words "RuneFest 2010" were visible on a whiteboard behind Mods Paul M and Mark G.[1]

On 7 April, Mark Gerhard was asked in his Clan Chat, "Mark, can you shine a light on RuneFest for us?" to which he replied:

On 11 April, Mark Gerhard said the follow regarding RuneFest in his Clan Chat:

In response to, "Will there be a music element to RuneFest as hinted in the trademark apps?"

The trademark classes for RuneFest, RuneScape Nation and Jagex Nation are: