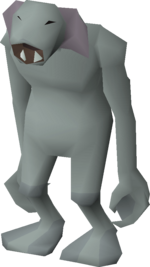 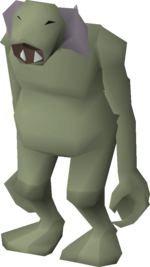 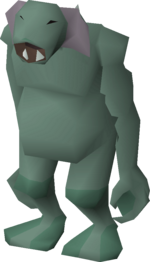 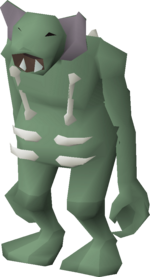 An army of Sea trolls on Piscatoris are effortlessly annihilated by the player's army of Skeleton Mages.

During the quest My Arm's Big Adventure, if the player has already completed Swan Song, My Arm will claim that Sea trolls are "Not Proper Trolls", which may explain why the Sea Troll Queen looks nothing like a Sea troll.

Despite being trolls, they are not considered trolls for the purpose of a Slayer task.