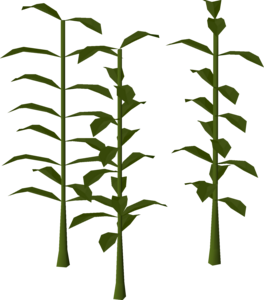 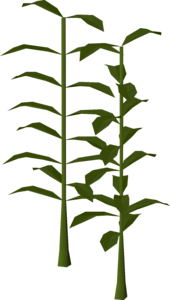 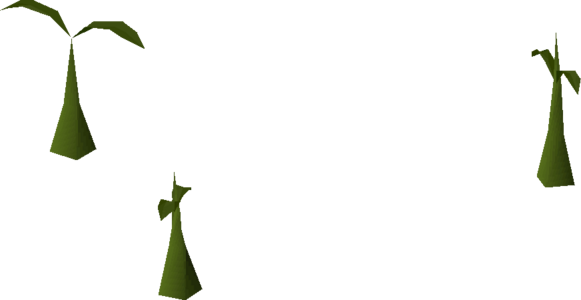 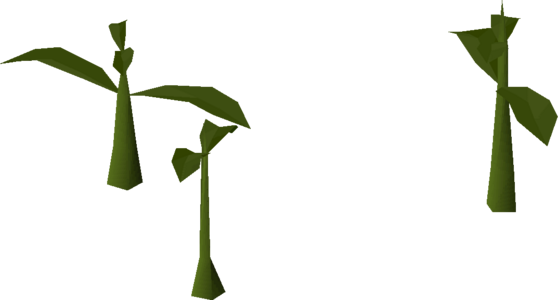 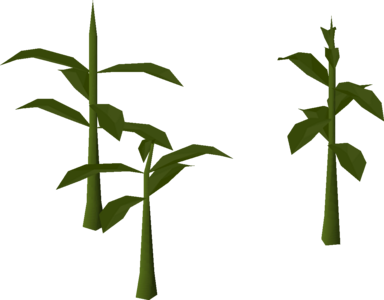 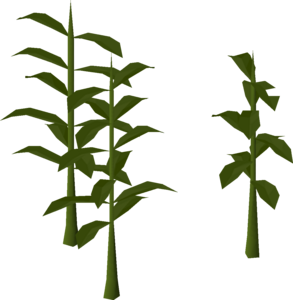 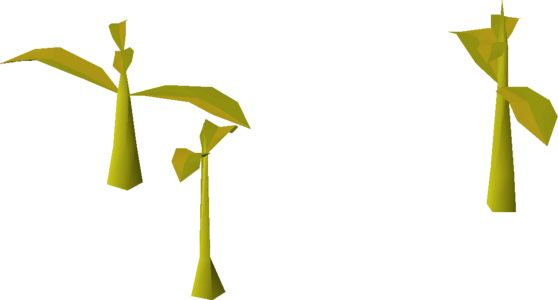 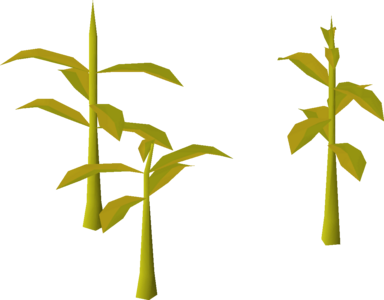 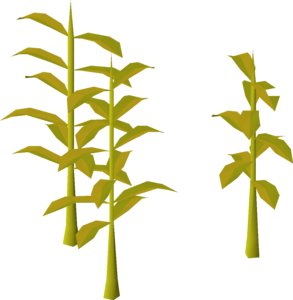 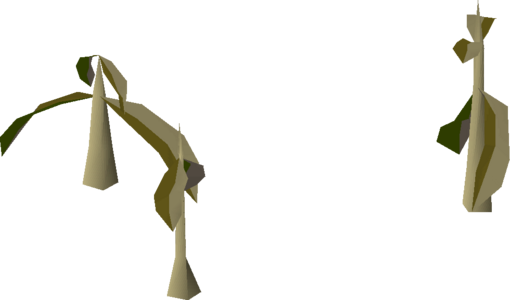 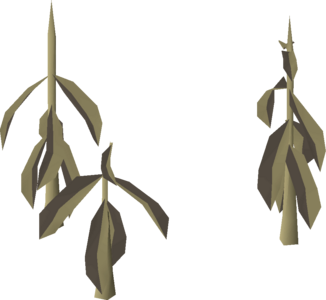 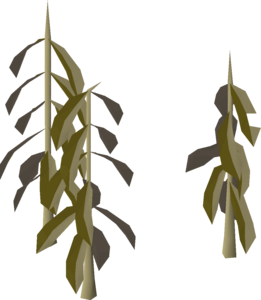 Seaweed is a Farming plant grown at level 23 Farming. Seaweed is grown by planting a seaweed spore in the seaweed patch in the underwater area of Fossil Island. Players can pay Mernia to protect this patch by giving her 200 numulites.

Once fully grown, which takes approximately 40 minutes, players will be able to harvest giant seaweed. A minimum of three can be collected per patch, with the average being around 15–30 (if super or ultracompost is used; 8-16 if compost is not used), depending on one's Farming level. Specifically, the patch has three "lives" by default, and each tier of compost adds one extra. The chance to not consume a life upon harvest is 64.1% at level 23 and 82% at level 99, using linear interpolation for other levels.[1] Magic secateurs and the farming cape do not have an effect.[2]