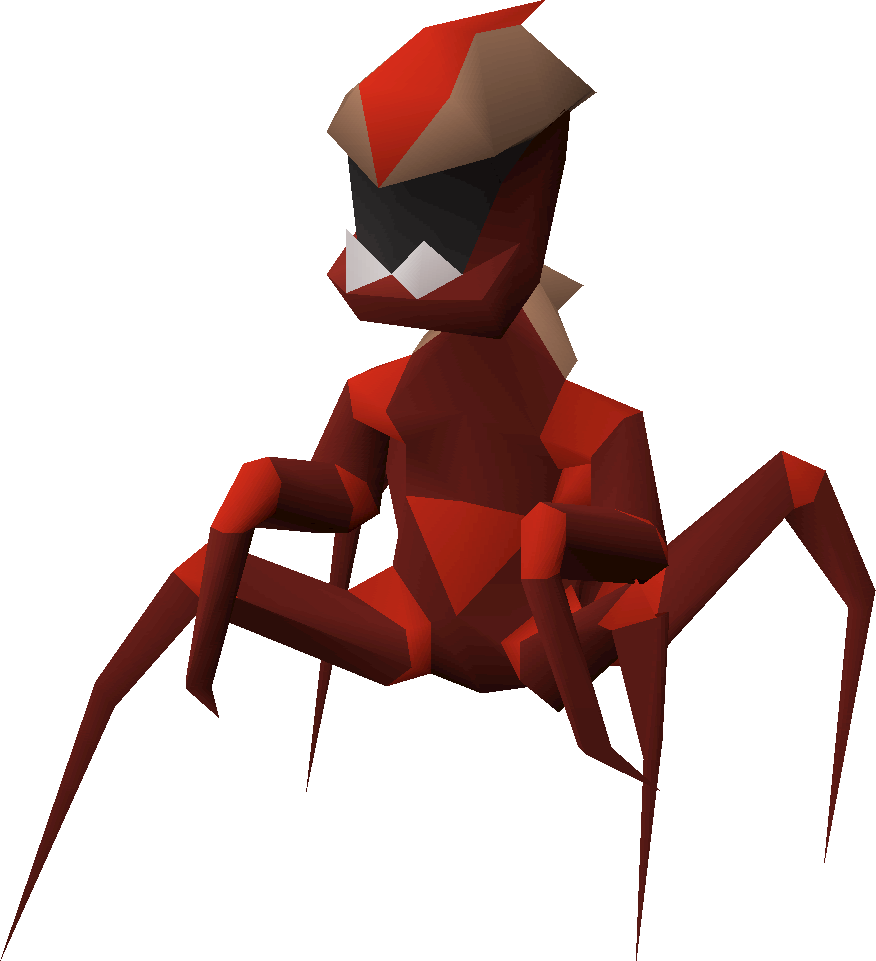 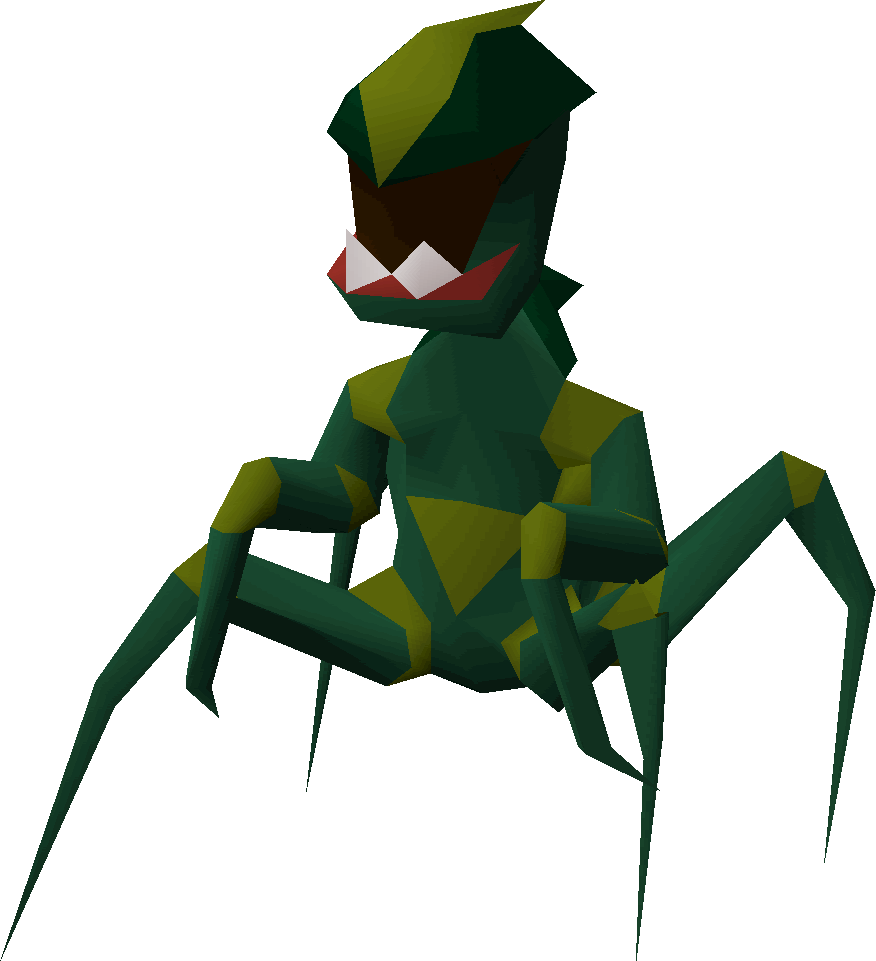 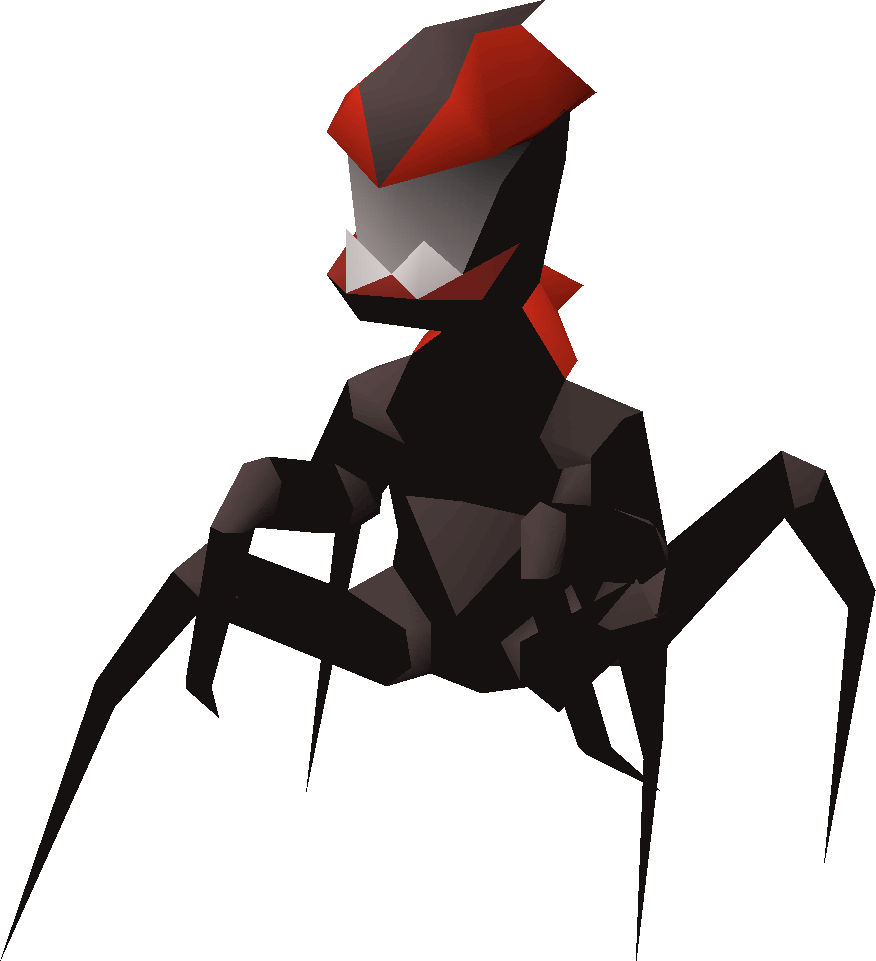 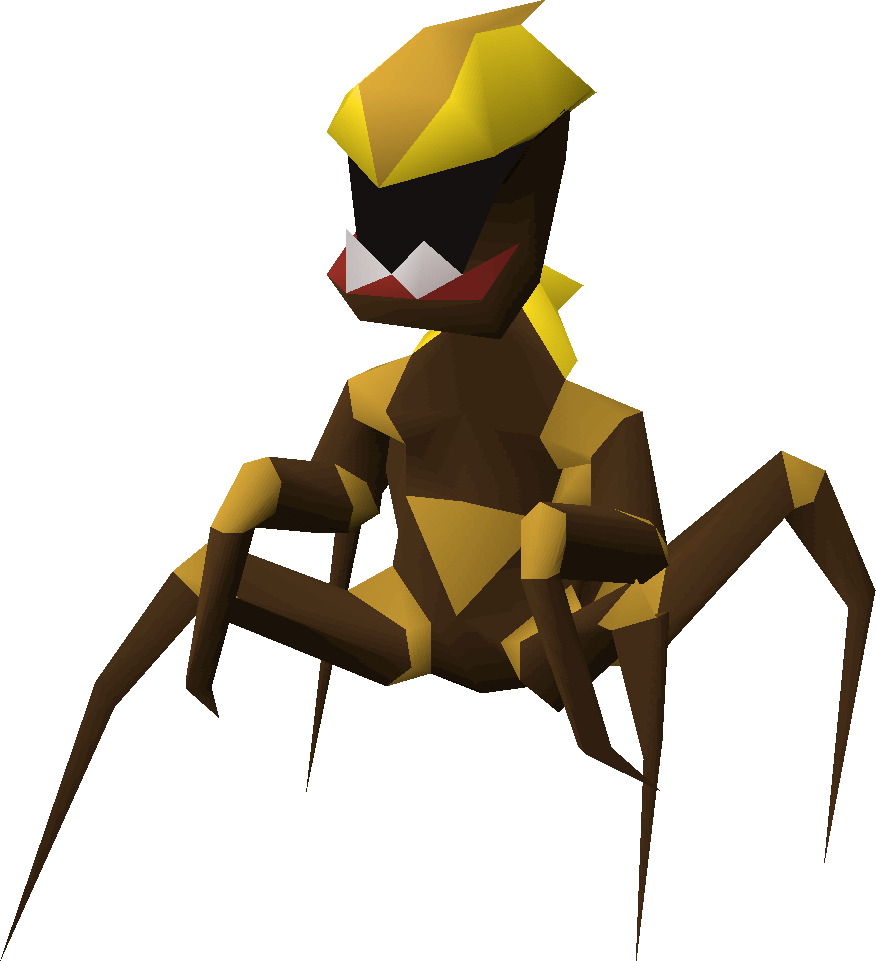 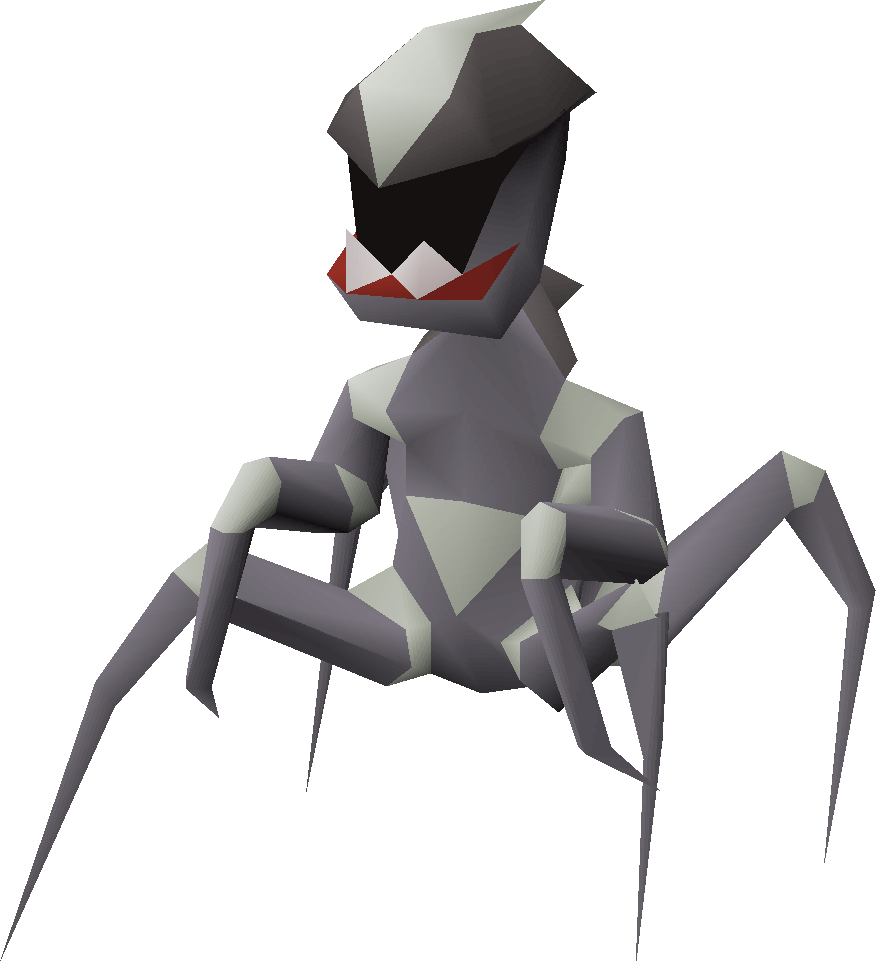 Shifters are creatures in the Pest Control minigame that excel in melee combat and can teleport across the island and even pass through walls. For this reason, they are very dangerous for those on defence since they can teleport right next to the Void Knight and attack them. They appear to have the bottom half of a spider with the scythes of a praying mantis (similar to the Abyssal demon). Their colouring varies, depending on their combat levels. Although it has the ability to teleport other monsters, such as Ravagers and Torchers (even up on to towers), they can only teleport others a very short distance. Unlike other pests, shifters are immune to the effects of poison.

For some reason, shifters are some of the few monsters that can attack at a diagonal. Other than ranged monsters, most single squared beasts will align with the player to attack. They also seem to hit the knight from a distance while teleporting around them.

Due to their ability to teleport, trying to outrun their pursuit can be extremely difficult. However, it is possible to "hide" from them by climbing up a ladder or closing a gate on them.