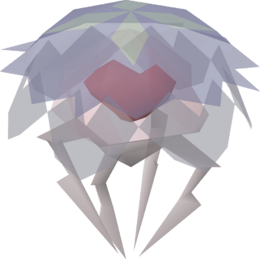 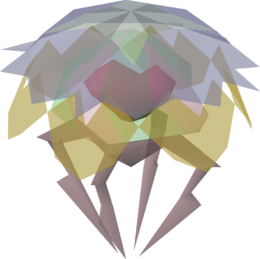 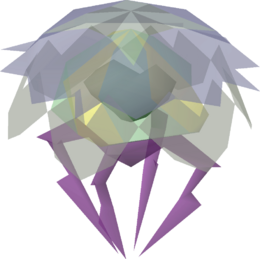 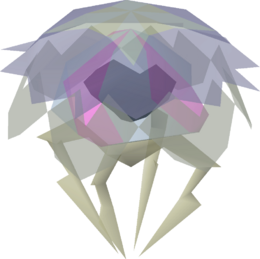 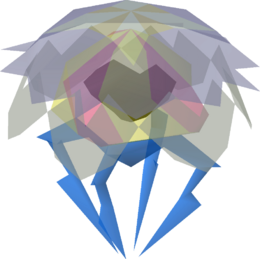 Spinners are monsters in Pest Control that appear as spinning tops or jellyfish that levitate. Their role is to repair the Portal it came from and should be defeated if the portals are to be destroyed quickly. It is recommended that players kill the Spinners first before attacking the portal, especially if more than one Spinner is present.

If the portal it came from is destroyed before the Spinner, it will usually spin around briefly and then explode hitting all players within a few squares with poison which will hit 5 damage instantly starting at 1 HP thereafter.

Attacking them from a distance is a useful way to nullify them, as they will attempt to move next to any player currently attacking. If a Spinner is too far away from its portal, it may remain after the portal is destroyed.

Another tactic is to stun them with various stunning weapons to temporarily disable their ability to heal the portal.