From Old School RuneScape Wiki
Jump to navigation Jump to search
The RuneScape Wiki also has an article on: rsw:Swarm
This article is about the discontinued random event. For the non-interactive npc, see Swarm.
Swarm? (edit) 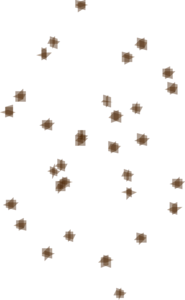 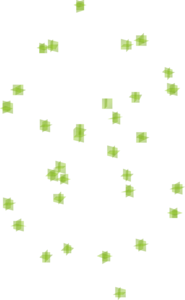 The swarm was a random event that has since been discontinued. It attacked a player, and the player could not attack back, hitting for one or two points of damage. They would continue to attack the player until either the player dies, or if the player moves a short distance away which would cause the swarm to stop attacking.