"go to" as an adjective should be spelled as "go-to" (https://www.merriam-webster.com/dictionary/go-to)

We are the official Old School RuneScape encyclopaedia, written and maintained by the players. Since our start on 14 February 2013, we've been the go-to destination for all things Old School. - —The preceding unsigned comment was added by Statscape (talk) on 16:42, 13 March 2019 (UTC).

These are all my opinions. As a reader of this, as well as many other wikis, I think the best layout would be something like:

Hi, thanks for the feedback. The news related posts are required to be there in case Jagex wants us to promote something. As for the overall design, we want to remain relatively similar to the other RuneScape Wiki, although I will explore some options. --

These are great to have, but when there's multiple, they stack and visually hurt the article. Is there a way they can be made smaller horizontally and all sit on the same line? Not only would this make them visible in one clean stripe, but we'd be able to add future "also" articles in there as well.

When we vote on polls, the results of the poll is available to us; however, it is not seen until we refresh the page. This seems like a quirky little bug, but the text "refresh page to see results once you have voted" would be a quick workaround. Otherwise, voters should see the results as soon as they vote. I am using Chrome browser. --Mustangguy (talk) 16:12, 6 November 2018 (UTC)

Interesting. I'm using Chrome too and just tested it with a vote. I clicked "Yes" and it said my vote was recorded. I then clicked "yes" again and it said "your vote has been updated" but it also then showed the results of the poll without needing to refresh the page. Strange. NightFC (talk) 16:29, 6 November 2018 (UTC)

I just unregistered my vote and voted again, and this is what I see when I voted no - desktop only :

The circled item below links to: Portal Nexus

It should link to: Update: The Portal Nexus

Just like the other tiles link to their respective updates themselves.

Can a mod please fix?

When an update has a relevant page to link to, it will be linked to said relevant page, thus meaning the current layout is correct. We only link to the actual update if it was a general fixes update, such as this weeks. Furthermore, please do not upload images used soley for discussion. --

Encyclopaedia is an accepted form of spelling, and to my knowledge, preferred in British English (which the wiki uses). --Julia talk 21:07, 19 November 2018 (UTC) 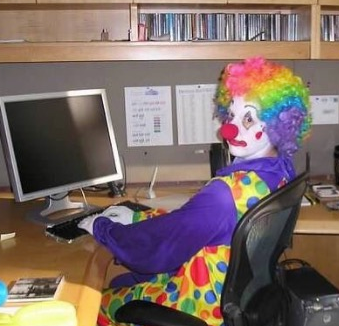 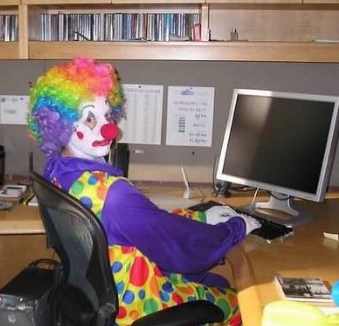 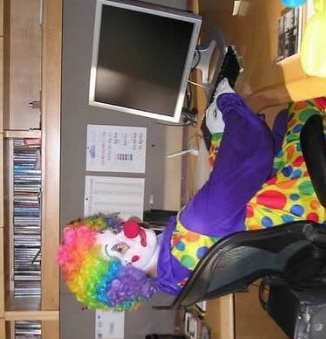 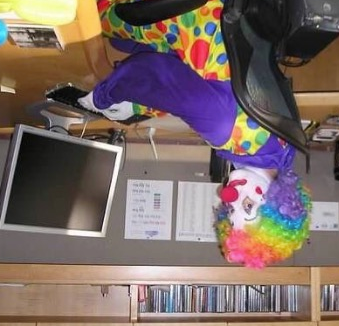 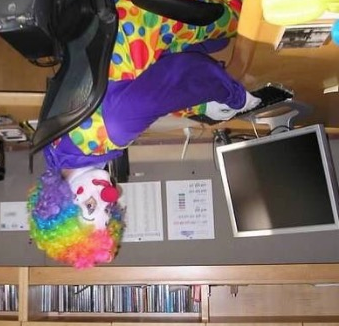 I don't know anything about linking pages or advanced editing, but there's missing information on how to actually use the charm both on the main Snake Charm page and in the quest guide for Ratcatchers and I have a way to explain it, but I don't know how to really put it there so if someone could grab it from here, maybe reword it to sound better and do that, that'd be awesome, thank you

In The Feud, 'use' the charm on a snake until you catch one, no manual playing needed

Hi guys, I'm temporarily quitting my members as busy season approaches at my job I wont be able to play to much. I have the rest of the month of members left to sell off my stuff and clean the bank as well as acquire any supplies that might be way easier as member and about 15 mil or so I'd be willing to dump into some free skill training. I'm going to do lots of fire making and cooking for sure. Any other suggestions for at least some what AFK able skills or fast ways to level up even if maybe a little expensive that I can work on as free player, but without much attention to give to playing for a few months. - —The preceding unsigned comment was added by Kdbahensky (talk). (Skrunqi) 10/15/19

While we appreciate you coming to the home page's talk page for this inquiry, you would probably be better off asking on reddit, or even our discord. --

Some of the admins and community have recently seen my campaign of exposing the discrimination the admins have had toward my people. The Teapots. I have made many efforts to continue my barrage against this fascist regime. However, I must say my mind has been partially eased by Spineweilder as he admitted the secretive hate for the teapot people. I appreciate your honesty and no longer believe this page to be ran by North Korean spies. I will refrain now from my assault. But know, one day, the Teapots will rise again.

The Teapot Saga has come to an end

As announced in the Discord, the Teapots are ceasing all war efforts. The saga is over. Thanks to Choppe, who has shown humility and kindness to me. He has saved Teapots and wiki members lives for bringing peace. For this he is an honorary teapot and is now name Choppe, Chief Teapot of Peace. He will be a liaison to all peoples. This is a final good bye my new friends. I will always be in the Discord, but the Teapots must rest now and serve the tea we were made to serve. Farewell good friends.

I shortly described this in the Discord, but I had the idea to somehow add sections or just paragraphs to the pages of armour and weapons, where users can add a list of effective uses for the respective items. For example, for the Zamorakian spear, the section could describe the following: "The Zamorakian spear can be effective against any monster that is weak to stab attacks. It is arguably the strongest weapon against the Corporeal Beast. It is also effective against the Giant mole, dark beasts, suqahs, lizardman shamans, but is outperformed by weapons such as the Ghrazi rapier and the Zamorakian Hasta, which is one-handed and can be combined with a shield or defender. Dragons, drakes and wyrms are also weak to stab attacks, but since the spear does not allow for a anti-dragon shield, it is only advisable to use it in combination with a super antifire potion (except against wyrms). It is outperformed by the aforementioned weapons, but also by the Dragon hunter lance."

Such a description is already present in some articles, but I think that it could be interesting to implement such a section for more weapons and armour. It is not very clear where certain weapons can be useful, except when you happen to find it in a BIS guide on some strategy page. If the items themselves also had a page where some effective uses are described, and they are compared against alternative options, users could get a better idea of which weapon they may want to buy for their playstyle. I know that DPS calculators are a thing, and the meta for many bosses has already been established, but I feel like there is a lack of diversity in the usage of certain equipment, that is partially the result of players not even realizing what their equipment is capable of. For example, Karil's crossbow is an extremely powerful contender to the rune crossbow, magic shortbow and even the blowpipe in several situations, especially in conjuncture with Karil's set effect and the amulet of the damned. If more people know about niche uses of items, maybe it would open the doors to finding new techniques and metas we haven't even considered. --Germaan (talk) 16:56, 8 March 2020 (UTC)