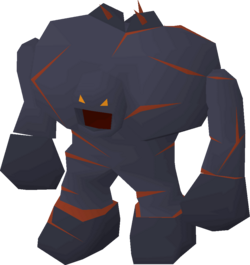 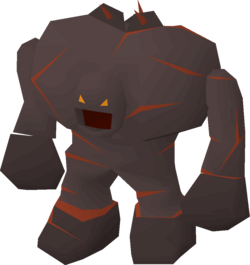 The Tok-Xil is a monster found in the TzHaar Fight Pits and Fight Caves. It resembles a rocky golem. It uses a ranged attack, with which it fires its spines at the player, and melee attacks, where it punches the player. Both attacks can hit up to around 13-14 damage.

Tok-Xils can also be purchased by players to guard the Treasure Room in their Player-owned house Dungeon. They cost 5,000,000 coins each.