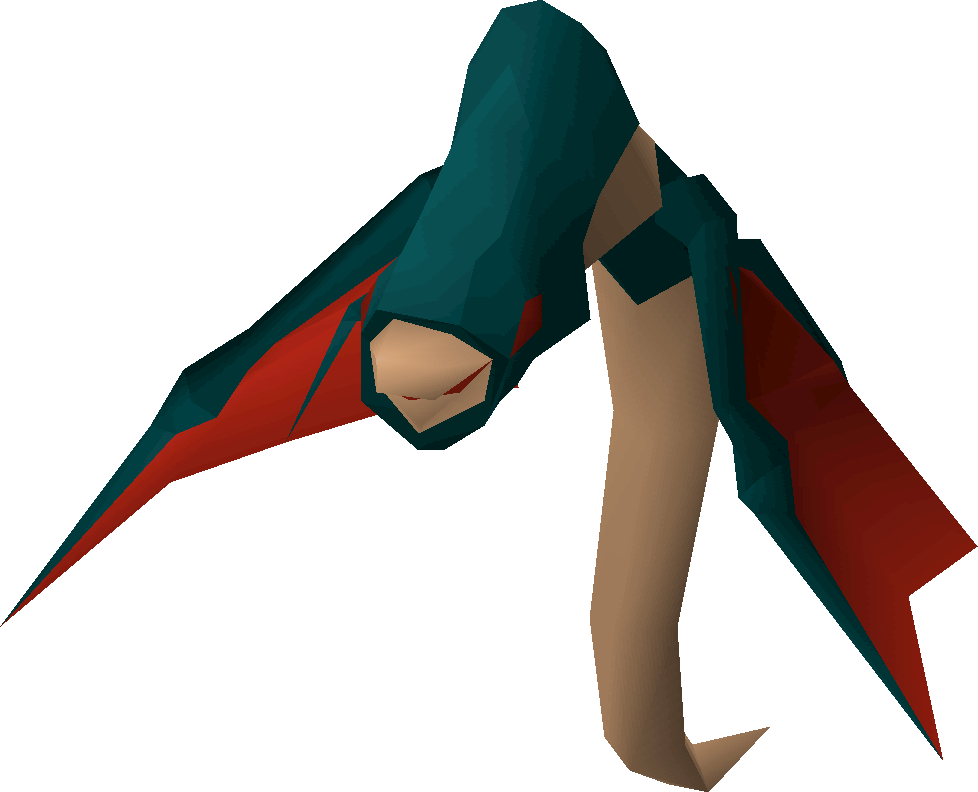 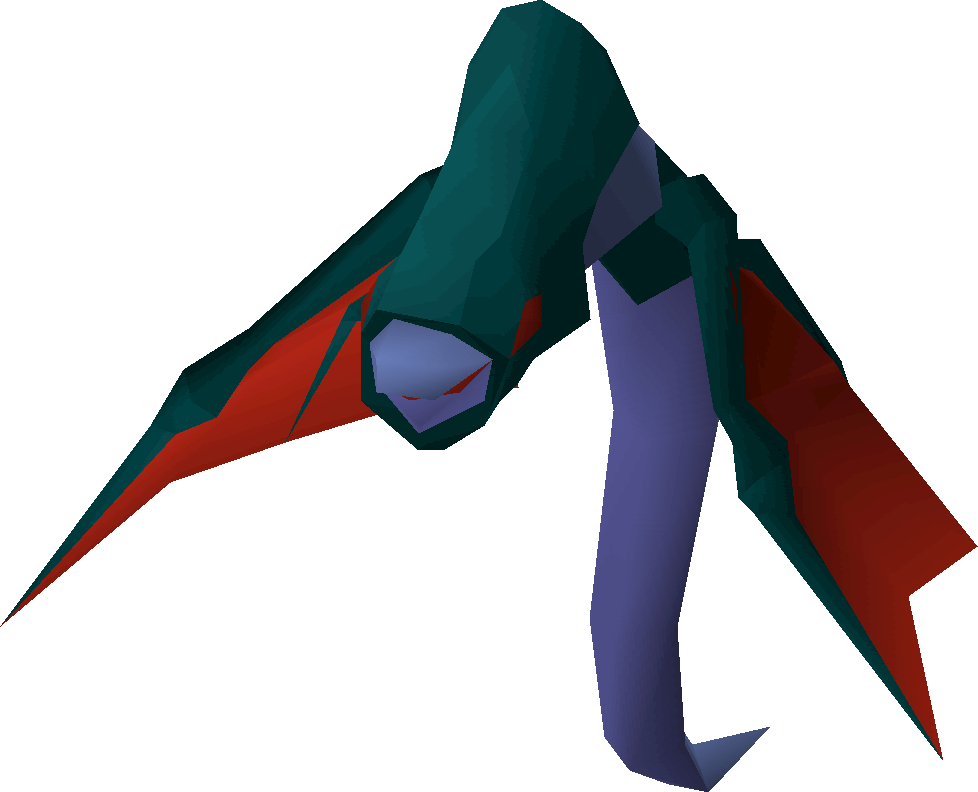 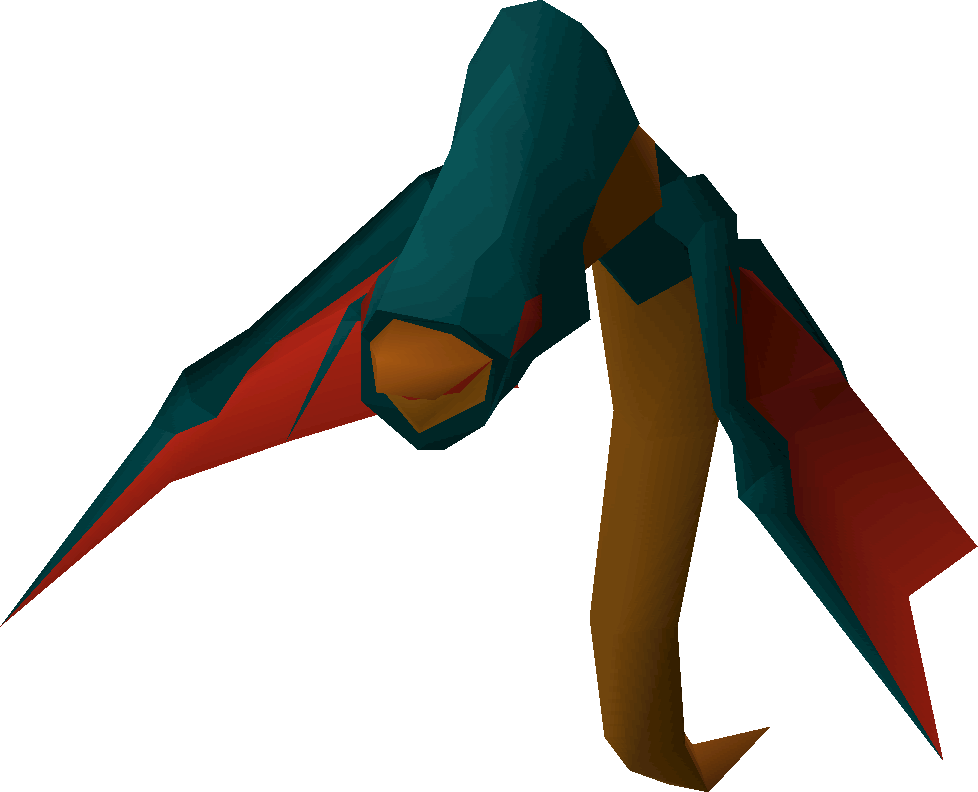 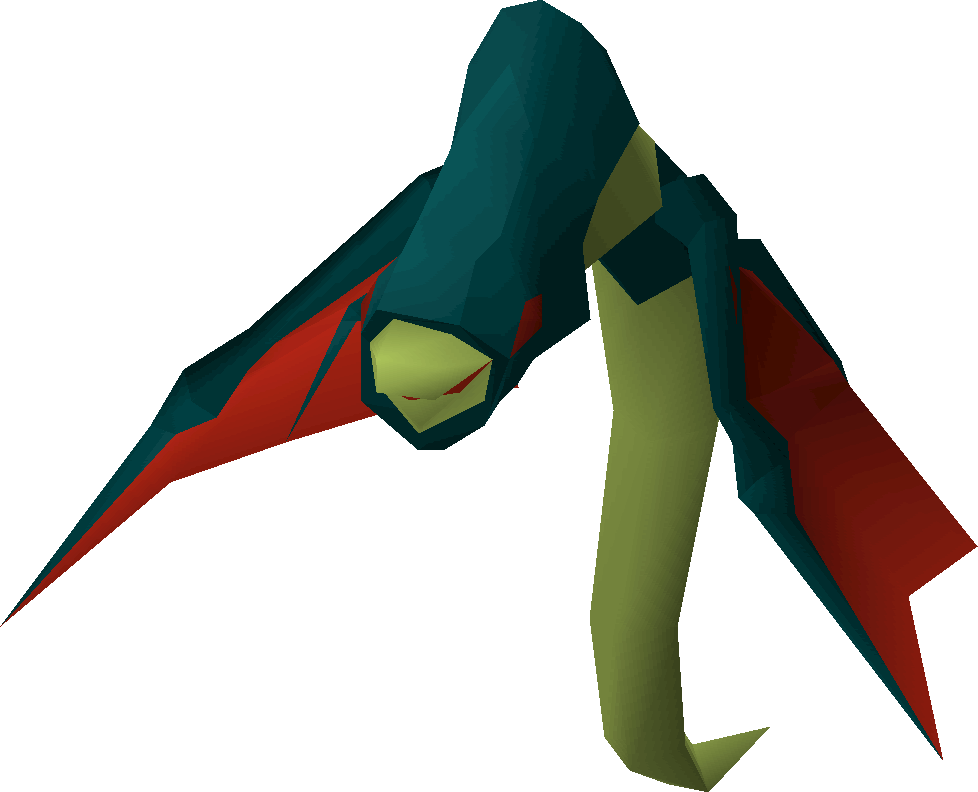 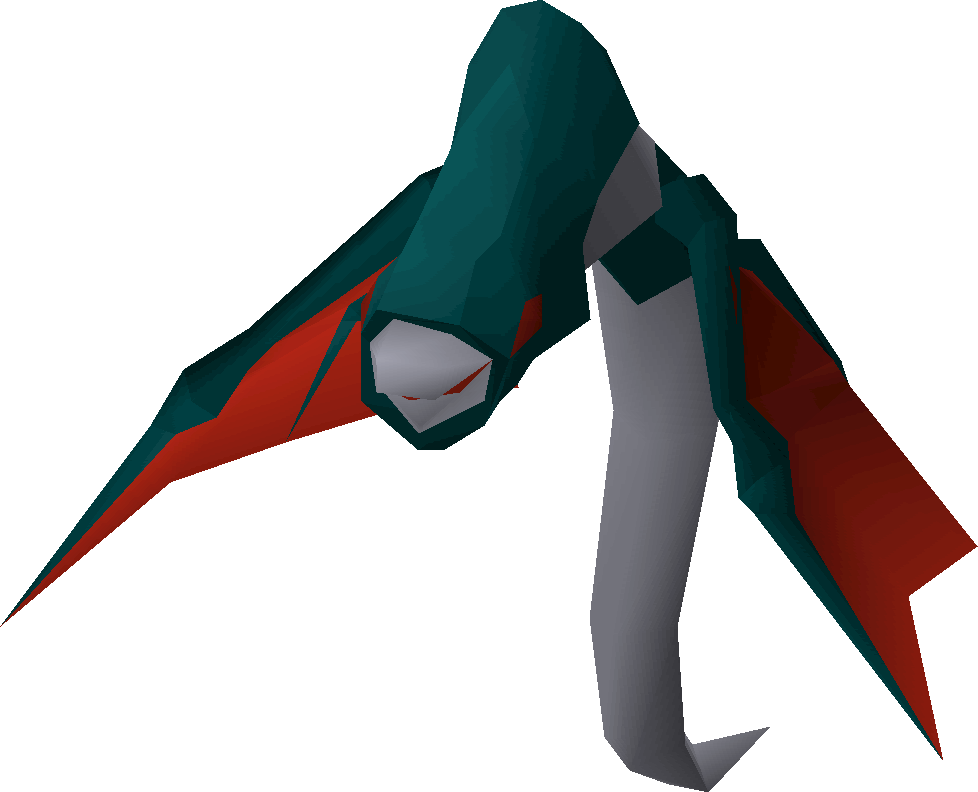 Torchers are creatures in Pest Control that look like winged snakes with bat wings and will actively attack the Void Knight. They have a long distance magical attack which can harm both players and the Void Knight. They can even launch this attack over walls, though if they are in the spaces right in front of one of the three gates, they cannot shoot over it, so keeping them closed will block those directly in front of it.

Even though their attacks are magical, they actually roll against ranged defence.[1]