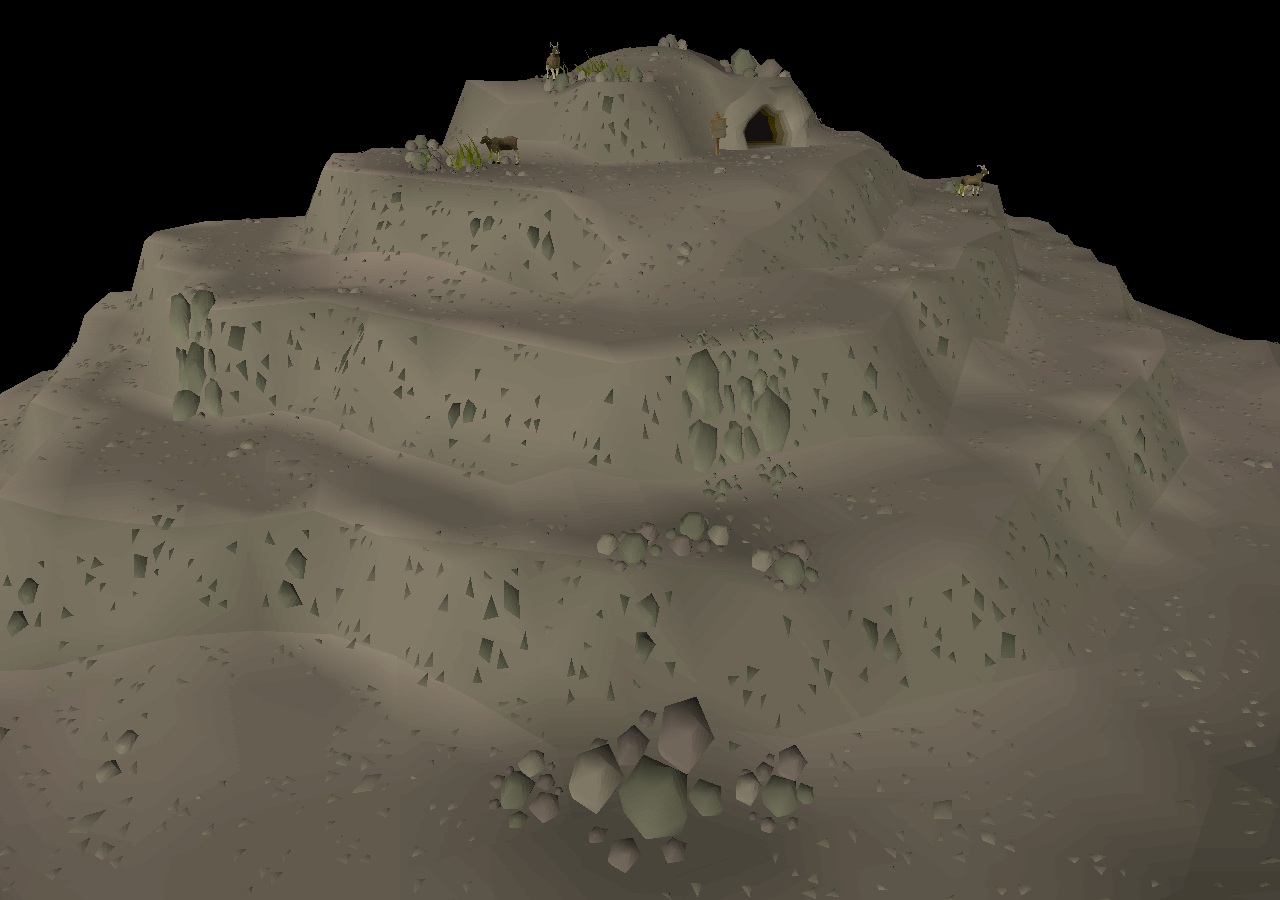 Trollheim is a mountain in Old School RuneScape. It is located right to the east of the entrance to the Troll Stronghold.

All methods of travelling to Trollheim require at least partial completion of the Troll Stronghold quest.

Trollheim has at least 4 Agility shortcuts, which vary in required Agility levels from 41-64 to be climbed.