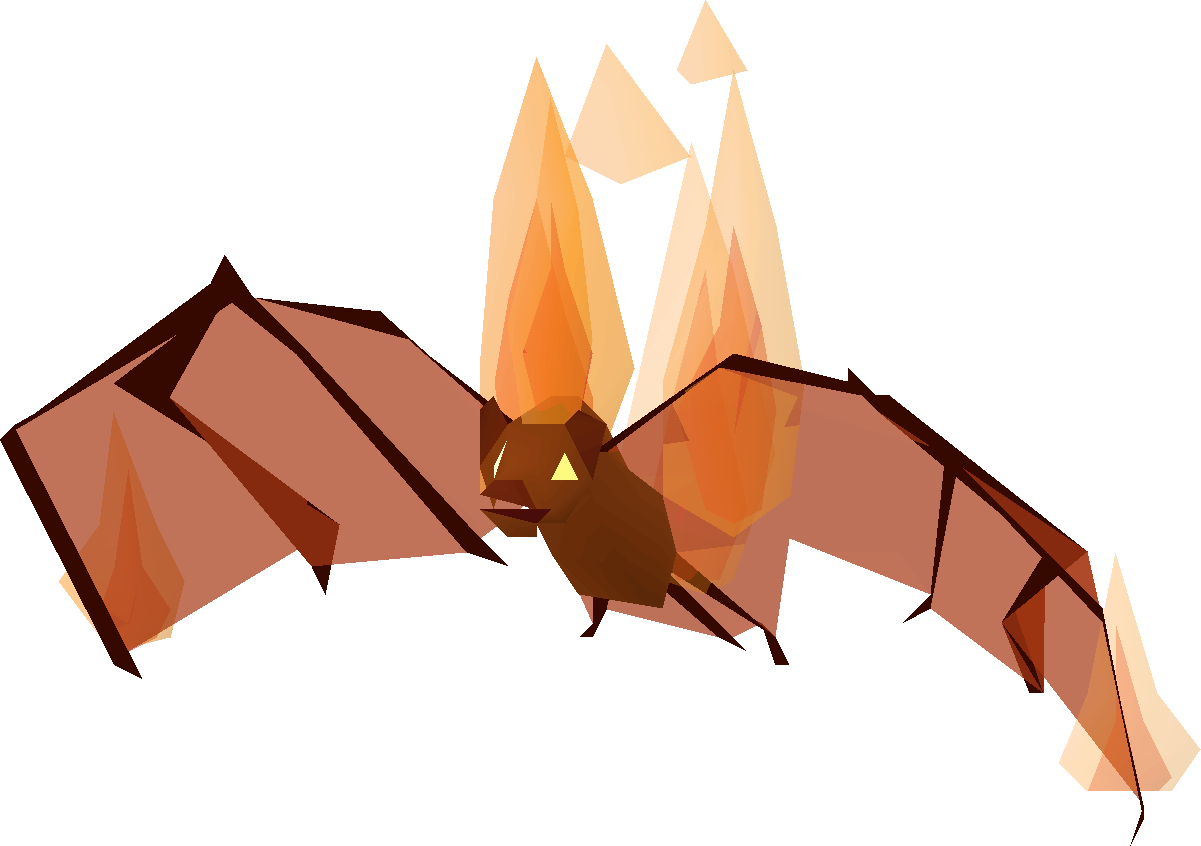 The Tz-Kih is a monster found in the TzHaar Fight Pits and Fight Caves.

In the Fight Caves, it is the first enemy you will have to kill. Each hit it inflicts on a player, whether it inflicts damage or not, will drain the player's Prayer points, thus making it a very dangerous foe. It is dangerous, of course, not because of its level, but because it will drain your prayer, making it harder to kill larger and higher-levelled foes.

If you wish to proceed to TzTok-Jad, these should be first priority to kill every wave to preserve enough prayer to make it to the end of the Fight Caves. It is preferred that you use range or magic against them so that they do not drain your prayer. A good strategy is getting them stuck behind the larger monsters.