Do you hear the call to battle? Do you want to prove your PKing prowess? Then you’re in the right place! As per Mod Pips' message to the community, we’re pleased to announce the Old School RuneScape 1v1 Tournament! 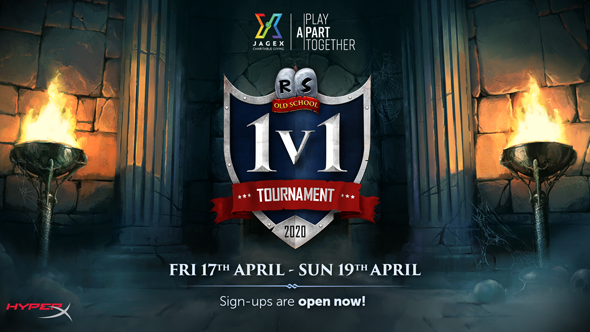 512 skilled fighters from around the world will battle through regional qualifiers to stake their claim for supremacy, but only one will walk away as the Champion of Gielinor in the Grand Final!

Each qualifier will have 128 participants (512 participants worldwide). Each region will have their own bracket, and each bracket will run a single elimination, best-of-three mechanic.

Brackets will be built using Challonge.com which will assign matches at random.

Participants will report their scores in the Discord server, and J-Mods will update the brackets accordingly.

The tournament will take place on no-save game worlds with access only allowed to Clan Wars, like the ones we've used for betas.

Every participant will have the same stats, will all be using Ancient Magicks, and will have a choice of two gear load-outs (the only difference is the special attack weapon).

CLICK HERE FOR A HANDY GUIDE OF HOW IT'LL WORK ONCE YOU'RE A CONFIRMED PARTICIPANT.

Step 1 - Login to the world and interact with the benches by the Clan Wars portal. You can choose which gear you'd like to use, but you cannot change your stats. 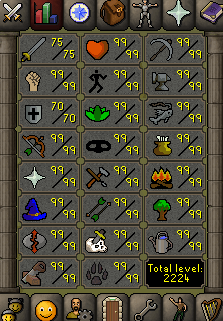 Step 2 - Choose whether you want your special attack weapon to be an Armadyl Godsword or Dragon Claws. The rune pouch contains runes for Ice Barrage, and there are plenty of them. 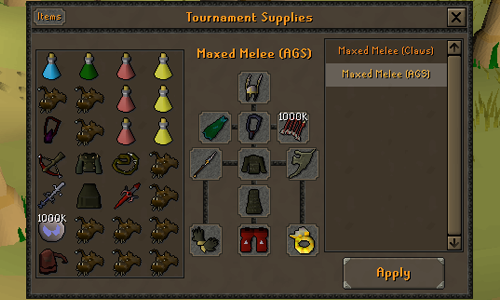 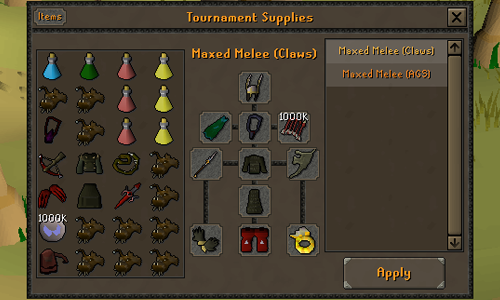 Step 3 - Join your own account's Clan Chat. This is necessary because each fight occurs in the Clan Wars portal.

Step 4 - Challenge your next opponent opponent in the bracket.

Step 5 - Fight your opponent and report the score in the Discord server.

Step 6 - If you win, proceed in the bracket to face your next opponent. If you lose, watch the rest of the action on Twitch!

In addition to to this, we'll also be awarding the following:

We'd like to thank our friends at HyperX for supporting the tournament by supplying the Ultimate Gaming Bundle.

HOW CAN I WATCH THE EVENT?

We're thrilled to reveal that we're going to be working with some great content creators in the regional qualifiers!

HOW CAN I PARTICIPATE?

Firstly, make sure you're familiar with the rules and how the tournament works!

The Old School and the Esports Teams