This week we release the long-awaited Barbarian Assault Ranged attacker role overhaul, including the changes listed in our most recent Poll Blog: Vorkath Uniques, Dragon Items and More.

Before we take a look at the major content changes coming this week, we need to talk about a balancing change we're making to Adamant and Rune dragons.

When we first announced Dragon Slayer II and offered Adamant and Rune dragons, we proposed they would both have a guaranteed drop of 1 bone per kill. In this news post, we highlighted how we realised during development that it was far too rewarding and that they would instead, have a chance to drop the bones.

We've been closely monitoring the data coming in and have made the decision that this change wasn't enough. We will be removing Superior dragon bones from both the Adamant and Rune dragon drop table in this week's update.

The last balancing change we'll be doing this week is regarding the Volcanic Mine.

The final stages of the Volcanic mine’s boulder will now take more damage if less people are contributing to chipping away from the rock. Whilst it's not a typical change we'd make, the intention is to promote everyone working together to mine the rock in the final few stages of the mine, as opposed to letting one person reap the fragment rewards near the end.

We first started talking about the changes we needed to make to Barbarian Assault back in October 2017 as part of this previous post.

We had to resolve an issue which allowed the Blowpipe to be abused by simply changing the ammunition slot to contain the type of arrow requested. This was never an intended mechanic of the minigame and needed to be fixed.

This fix lead to inconsistencies where other ranged weapons (such as Throwing Knives, Darts and Chinchompas) could abuse the same method. By removing these inconsistencies, ranged was going to be far less effective overall due to the requirement of using a specific tier of ammo (Bronze to Mithril), whereas the other combat methods have both high and low end options. 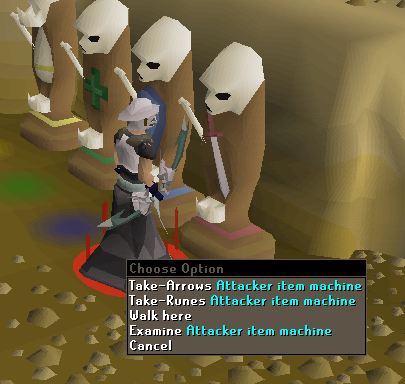 Whilst we were making changes to the way ranged works, we also swapped the Take runes and Take arrows options on the dispenser.

To balance this, we polled introducing a new range of arrows only useable within the minigame. These are as follows: 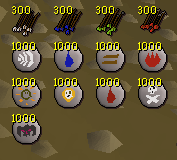 In addition to the new arrows, we've also added Wrath runes to the dispenser as previously polled, and increased the amount you are given.

These new arrows will replace the current Bronze to Mithril arrows that are dispensed in the game, following all the same rules as those arrows. They have the following stats:

The new arrows have also been colour co-ordinated with the magic spell element that will be displayed for an attacker, making it a little easier to know which one should be equipped once the call has been made.

To further aid in the experience of playing Barbarian Assault, the amount of runes a player is given has been from increased from 50 to 1000. As well as this, the "Take runes" and "Take arrows" options on the dispenser have been reversed so "Take arrows" is now the left click.

The Observatory shortcut has arrived! We'd have preferred to build the actual bridge but this unfortunately hasn't been possible. As you may have noticed, it's a rather unique bit of mapping, unlike other bridges in the game, and it's not actually made of real terrain that we could let you walk on. Rather than redesign the whole area to replace that landmark with a conventional bridge, which would rather defeat the point of completing it, we've added a grapple shortcut that gets you where you actually need to go. 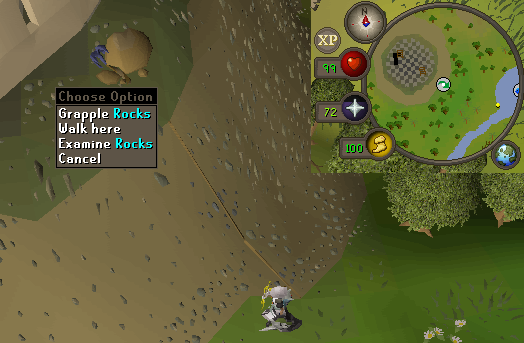 This shortcut requires 23 Agility, 24 Ranged, 28 Strength and completion of the Observatory quest.

After grappling the shortcut, it will remain in place for you to use freely.

The Dragonbone necklace now has a +12 Prayer bonus, up from 6. The prayer drain effect has also been removed. It has instead been replaced with a delay of 9 seconds until it's Prayer restore effect occurs after switching.

Whilst it's not going to be your go-to best in slot necklace, the above polled changes should make it a more viable accessory to use in certain situations. 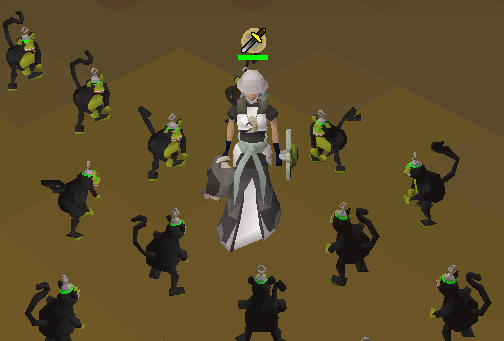 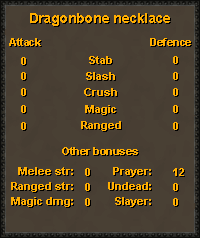 The melee defences of the Dragonfire ward have been increased by 10 and the Magic defence by 6. 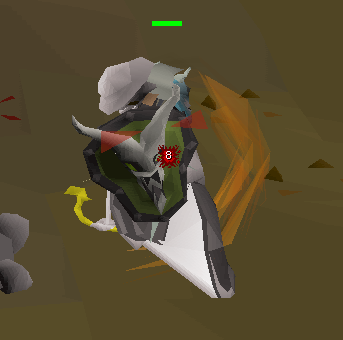 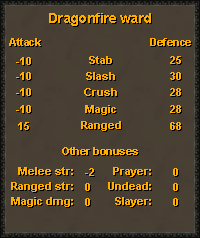 The above stats are that of the fully charged Dragonfire ward.

Super antifires now last 3 minutes, up from 2. This change should see their usability increase in the places they are most useful, such as at Vorkath. 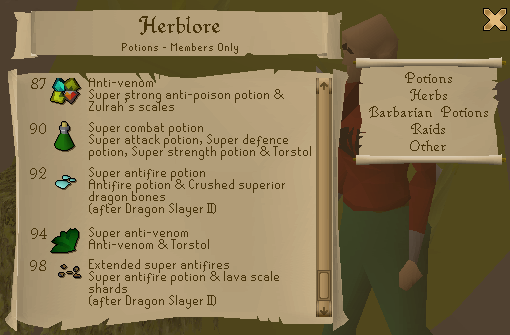 The Dragon platebody, Dragon kiteshield, Dragon boots and Necklace of anguish ornament kits have been added to the Master clue loot table. 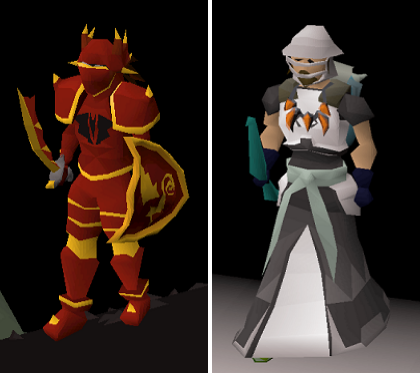 Is FashionScape the best 'Scape?