This week we are bringing you four new boss pets to get your hands on as well as a whole host of other content from the recent near miss poll. Spacebar to skip chat dialogue, instanced Kraken and lots more. Let's get into the details of this week's update. 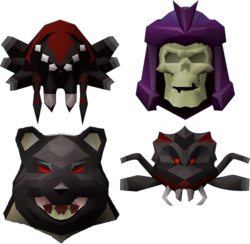 Scorpia, Venenatis, Vet'ion and Callisto now have a very slim chance of dropping a pet version of themselves when killed. It will be no small feat to get your hands on one of these pets with not only the rarity of the pet drops to consider, but also the added danger of being in the wilderness.

If you see someone wandering around with one of these pets you can be sure that they are not only a master of PvM but someone that knows the ways of the wilderness like the back of their hand.

Think you're brave enough to go for a wilderness boss pet? Be sure to head up north and give it a shot. You might just get lucky.

It is now possible to open an instanced Kraken cave in which you can have your own, personal Kraken to kill. You can open this cave by right-clicking the crevice that leads to the Kraken and selecting 'Private'. You will then be prompted to pay 25,000 coins, from either your inventory or your bank, as a cost for opening the instance.

The cave that you are then placed in is inaccessible by other players and will close once you leave.

Please note: If you leave the cave in any way, all items left on the ground will disappear. You will not be able to retrieve lost items if you die.

Filtering chat will now filter both what you see in the chatbox and what is displayed over the heads of other players. 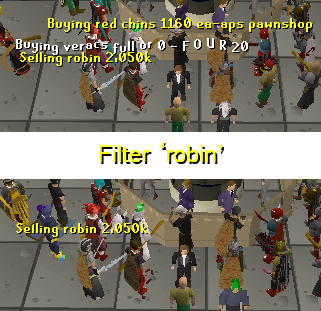 We've now added a 'break' option to rings of recoil that will allow you to make sure the next ring of recoil that you equip will be able to deal a total of 40 points of damage. Also, the message you receive as your ring shatters has been recoloured to make it more noticeable. 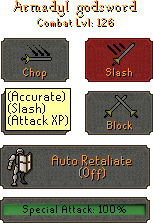 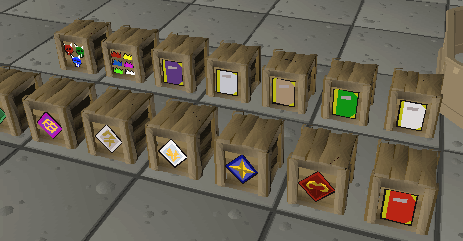