This week's game update brings the Android Nordic Soft Launch, improvements to the yield for bushes and other crops and an Account Management interface for mobile.

The yields for bushes, Cave nightshade and Limpwurt roots have been increased. Yield for each of these crops will have a guaranteed minimum harvest equal to the yield before this update. The additional harvest will be scaled according to your farming level. The appearance of the fully grown crops no longer depletes based on how many you yield and will instead appear as only a full crop or a fully harvested crop. This is in line with other farming patches that work in a similar way. The following crops have been affected:

To balance the influx of Limpwurt roots, the following monsters now drop a Limpwurt seed rather than roots: Chaos Druid Warriors, Kurasks, Nechryael and Deviant Spectres. Each of these will now drop one seed at a time except Deviant Spectres which will drop a minimum of 3 seeds, up to 11. All wilderness bosses that drop Limpwurt roots have had them reduced from 50 to 25. 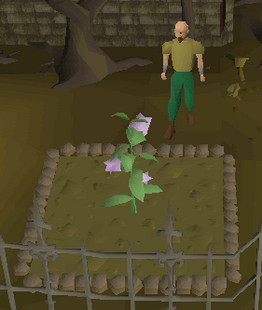 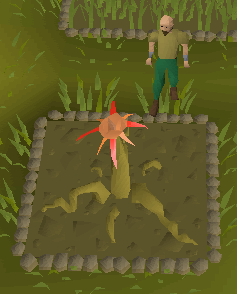 Limpwurt and Belladonna will now give a minimum of three in the harvest, however the yield may be higher depending on your farming level.

The soft launch allows both members and free to play users access to the app, whilst giving us the chance to optimise the player experience in advance of global launch later this year. As with the Canada soft launch, players will be able to purchase bonds and membership via the app, rather than having to go through the website.

The development of Old School RuneScape on Android has been going from strength to strength, and this expansion to the soft launch highlights just how close we're getting to a full release of Old School RuneScape on mobile. We hope to have more information to share with you regarding the progress of the upcoming iOS Closed Beta test and the full release of mobile soon, but until then, we'd like to highlight some new mobile changes we've made as detailed below...

As discussed in the Canada Soft Launch newspost, an Account Management tab has been released for mobile. The toggleable orb that opens the store and shows payment options for members still exists but is toggled off by default for members. The orb will still always show for F2P players. We welcome feedback on both the the account management tab and the orb - let us know which you prefer! 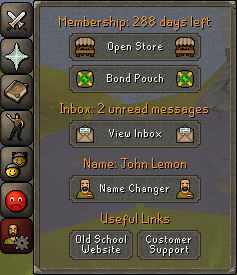 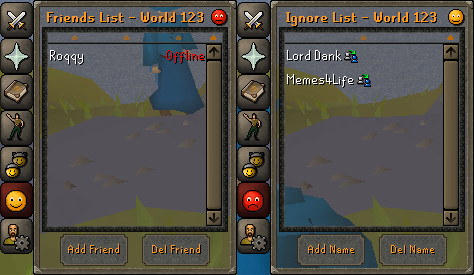