The past few weeks have been packed with action. Every Saturday the top clans in Old School have battled it out in an attempt to be named winners of the Clan Cup. The Clan Cup is now over and the winners have been decided, to celebrate their victories we have placed statues for these clans at Clan Wars. 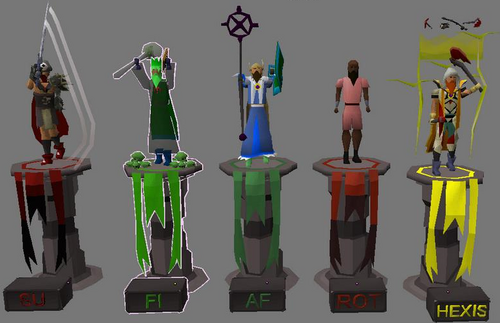 The clans chose the design of the character on their statues to make it that touch more personal to their clan. After the clans spent weeks taking part in challenging fights and head-to-heads, the statues are certainly well-deserved.

These statues can be found on the Clan Wars grounds in a small area that was previously empty. Make sure you check them out in-game to see them in all their glory.

Thank you to all the clans that participated in this year's Clan Cup and made the event worth hosting. Next year's cup will surely be even bigger and better than this year's and hopefully we will see some more clan related events cropping up before then.

The F2P trial for players that have not had membership for at least 90 days has now run it's course and after seeing the results we will be leaving the trial open to elapsed members until further notice. Once we have been able to analyse the data gathered through the extension of the trial we will talk to you about what the next stage in the F2P journey will be.

Next week's update will include POH menageries for your beloved pets. It wasn't quite ready for this week's update but it is well on the way. Mod Alfred has been working furiously to create some interesting objects to fill up menageries and Mod Ash has been putting it all together, here are a few snapshots of the progress so far. 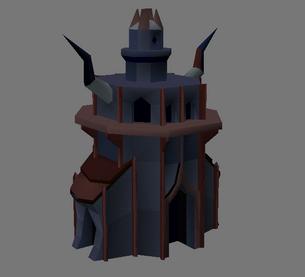 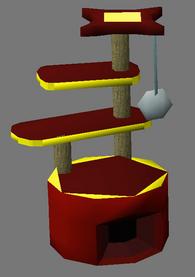 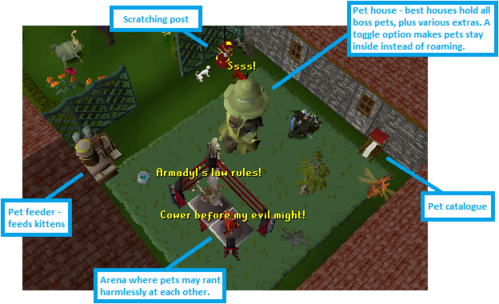 Make sure that you know what you are voting for on today's poll, give the developer blog for content poll #24 a read.