The time has come... The music cape is here. Alongside it we also have fully customisable F-Keys and, as always, lots more. Let's get into the details of this week's update.

The music cape has been a request in RuneScape for some years. The day has finally come and very well traveled Old School players can now get their hands on the mighty cape. Visit Olaf the Bard in Rellekka to purchase yours. He charges 99,000 coins, like other capes. 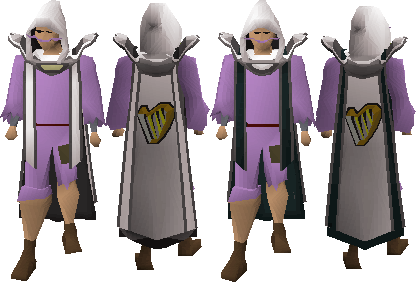 To equip the music cape, you must have unlocked all the music tracks except for the holiday event tracks.

F-Keys are now fully customisable. By opening the menu found in the settings tab you can now have full control over which of your F-Keys opens each of your side panels.

From here you can decide which F-Key you would like to open each side panel as well as whether or not you would like the Esc key to close any interface you currently have open.

When in your player-owned house, it is now possible to call your servant using the house options menu found in settings. 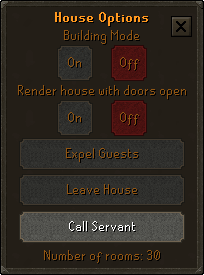 In order to use this option you must first have a bell pull placed somewhere in your house.