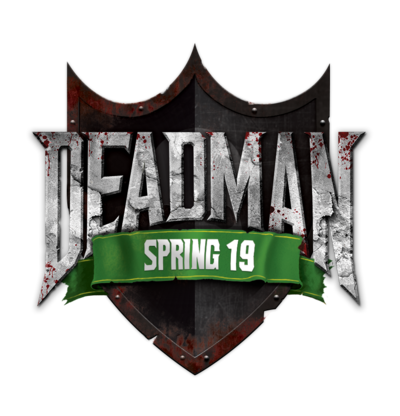 The Spring Finals sees the top players from the Spring Season invited to compete for $32,000 in prize money. Players will receive their invitations directly to their RuneScape message centre. 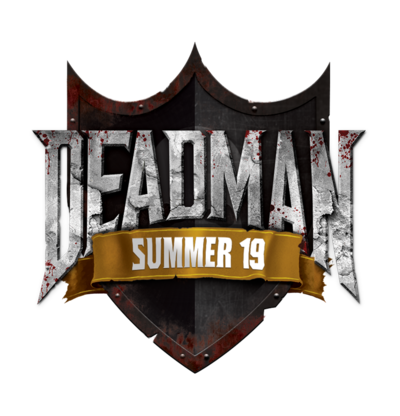 Where to Watch Deadman

The Deadman Spring Finals and the Deadman Summer Season brings with it hours of content to watch and enjoy. Get to the Twitch directory and you'll find lots of dedicated Old School streamers broadcasting the slaughter of their enemies.

The Players On Stage

This Deadman Spring Finals we will be increasing the amount of players on stage from 4 to 6.

If you're still wondering what Deadman is and you want to get involved,Torvesta has created a guide to get you started this Season! Watch it below.

We want to thank you for your patience regarding the wait-time on this blog. We understand that this Spring Finals and Summer Season may be missing some key updates that you all have previously suggested. We want to assure you that we will be looking into assessing our development time for the Autumn Season. Good luck to all of you in your quest for Deadman domination!