We recently surveyed Deadman players on some content changes, now we'd like your participation! We announce details of the Summer Finals, and the Autumn Season which will begin on June 30th!

Over the weekend we surveyed players who recently participated in the Deadman Spring Finals and the Deadman Summer Season. We wanted their thoughts on recent content changes, prospective content changes, and some bigger hypothetical changes too. Please do note that the contents of the survey is not an exhaustive list of everything we'd like to do with Deadman. We see great value in the use of surveys, and you can expect us to send more surveys in the future.

It'll take you around 10 minutes to complete. We want you to be honest, to utilise all areas which allow you to enter text responses freely, and to tell us what you'd like to see surveyed in future. 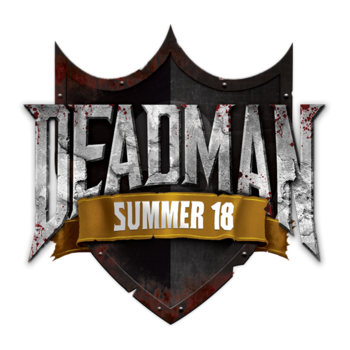 The Deadman Summer Finals will begin on Saturday 23rd June (time to be confirmed), and will end on the evening of Saturday 30th June (time to be confirmed). The dedicated Deadman Tournament information page will be updated this coming Friday once tickets become available. The page will be updated to extensively cover all content changes. In the meantime, some key information for you can be found below:

The Finals are being held at ESL in Leicester on Saturday 30th June. Tickets will go on sale this coming friday.

The format will remain the same as in previous Finals: Permadeath stage will begin and Fog will appear. Players are separated into two final zones. The survivors of each zone are then teleported to commence a series of 1v1 battles.

Some new changes for the Finals include:

In the aftermath of the Spring Finals we said that we'd have a clear player-facing contingency plan in place ahead of the beginning of the Finals. Great progress has been made, but it is not yet in a position to be publicly shared. The last three changes on the above list are a result of the actions from the contingency plan. We'll share more with you as and when we are able to. 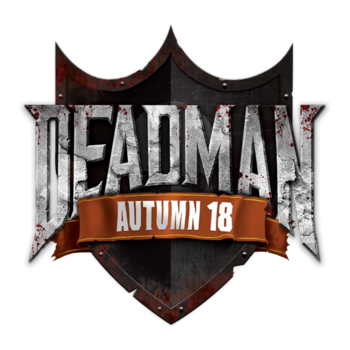 The Deadman Autumn Season will begin on Saturday 30th June (time to be confirmed, but it will begin with the end of the Summer Finals). Once the Season content has been finalised, following your feedback, the dedicated Deadman Season information page will be updated.

In the Deadman Survey (found atop this page), we asked for your opinion on a number of prospective changes. The surveyed changes, among others we've added following your feedback, can be found below:

Also found within the survey are two quite notable hypotheticals that we're pitching to you in response to community calls for less restriction within Deadman, changes to keep the Season active towards the latter stages, and a more thematically-fitting qualification critera for the Finals. Complete the survey (https://www.surveymonkey.co.uk/r/8M6QVYM) to have your say on the two proposals found below.