Who will walk away victorious? We'll be live on stage at TwitchCon to find out! 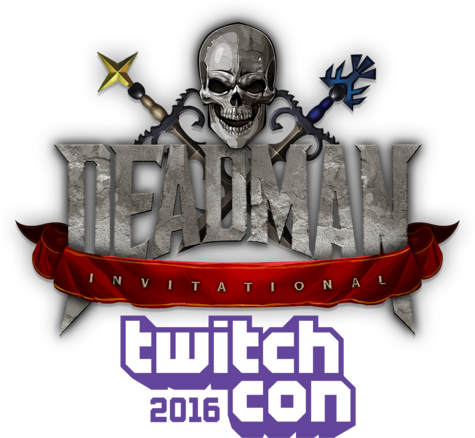 The Deadman Mode season has now ended and invites have been sent to the top 2,000 players. Over the course of the next week we will see them build up their accounts in preparation for the final hour on October 1st!

How do I participate?

If you have qualified for the Deadman Invitational you have now received a message to your RuneScape inbox. To participate, simply log into the tournament world when they are opened on Monday and start playing!

If you didn't receive an inbox message, you haven't qualified for the event. Dont worry - you can still enjoy the action from the outside by watching the dramatic conclusion next Saturday!

When does the Deadman Invitational world open?

The Deadman Invitational world will open on Monday 26th September at roughly midday BST. This gives you just over 5 days to build up your account, get your hands on gear and prepare for the final hour.

When does the next season of Deadman Mode begin?

The next season will begin immediately following the conclusion of the Deadman Invitational III!

Will it be livestreamed?

Not only will the final hour of the Deadman Invitational be livestreamed, we'll be on stage at TwitchCon 2016 watching the mayhem unfold! Mods Archie and Ronan will be there to host the stream, with the action being casted by PureSpam and Skill Specs! 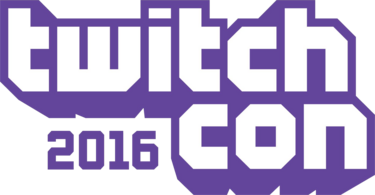 We'll also be bringing B0aty on stream to get his thoughts on the Deadman Invitational live!

You'll be able to tune in and see who stands victorious starting from 8pm BST on twitch.tv/runescape. Don't miss it!

October 1st - Whether you're taking part or watching on the RuneScape Twitch channel, save the date!