Update:Deadman Invitational II - All the Info! 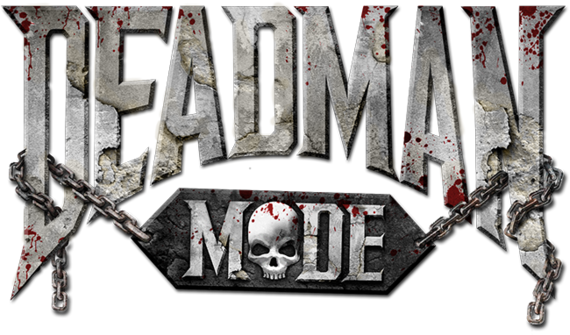 2,000 Deadmen go in, 1 winner comes out. With $10,000 on the line, the second ever Deadman Invitational is going to be an event to remember.

You have until midday BST on Wednesday 15th June to reach a rank of 2,000 or above on Deadman seasonal worlds if you wish to participate in the Deadman Invitational!

The first Deadman Invitational proved to be an event which took the community by storm. Over 57,000 people tuned in to see the climax of the week long competition and to see who would take home the grand prize.

The second Deadman Invitational is set to take place on 25th June and is poised to be an even more exciting and intense competition.

Over the course of five days, the top 2,000 players from Deadman seasonal will build up accounts on a brand new Deadman world.

After five days, fog will begin to descend on the world killing players in its path. Respawning will be disabled, every Deadman will be forced into a small area and, with $10,000 going to the last Deadman alive, they will be forced to fight.

The final hour of the tournament will be streamed live from the RuneScape Twitch channel at 6:30pm BST on Saturday 25th June. Do not miss it!

Below are the key dates and times you will need to know as a viewer or participant of the Deadman Invitational.

Immediately following the conclusion of the Deadman Invitational we will be launching Deadman Mode season 2 for all Old School members to play!

We've looked at what you had to say about last season and have implemented a number of changes into season 2: 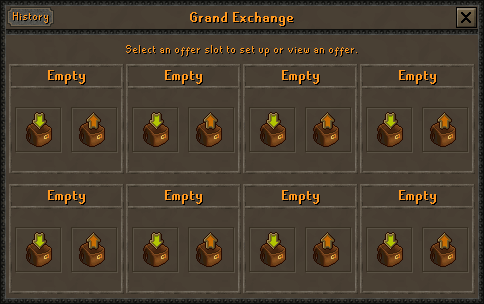 One of the biggest changes we are making is the introduction of the Grand Exchange. Season 2 of Deadman Mode will be more about building up your account and killing other players, and less about standing around looking for people to trade.

The Grand Exchange has been a highly requested update for Deadman Mode since the original release back in October last year. We are interested to see how it goes and how the game mode is impacted by such a big change.

Depending on the success of the Grand Exchange in seasonal Deadman Mode, we may also offer it as an addition to the permanent Deadman world.

In the early days of Deadman Mode we saw players using their game knowledge, creativity and skill in order to avoid death.

Over time, players got wise to the fact you can use noted food on bank booths, un-noting it and leaving you able to tank for a potentially endless amount of time. This caused more and more people to use this method above all others and took a way a lot of the intensity of skulling.

For Deadman season 2 we are removing the ability to un-note items by using them on bank booths and chests. This will get rid of these unlimited food tanking methods and will ensure that Deadman Mode rewards players who think ahead.

Our aim with this change is to make life easier for solo PKers and to reduce the impact that teams are able to have in single combat areas. Having multiple people attack a single target will be much, much harder with the new PJ timer in place.

Alongside this change to combat we will be improving the content we have in place to prevent boxing. Since we implemented some anti-boxing changes late last year we have seen the impact it has had. We now know how much further we can push it and what changes we need to make to improve the system.

We are incredibly excited to see how the next Deadman Invitational goes and to see who comes out on top, taking home the $10,000. Remember to tune in at 6:30pm BST on Saturday 25th June on the RuneScape Twitch channel!