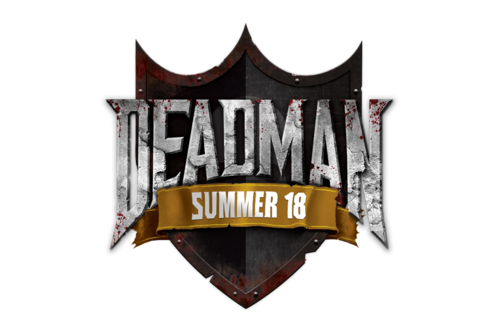 The top 2000 players from the Deadman Summer Season, along with the 160 players affected by the logout error from the Spring Finals, will be competing over the next 7 days for a total of $32,000 in prize money.

The Finals will run until Saturday 30th June, culminating in the Permadeath Stage beginning at 7:30pm BST. We'll be live from 7:30pm BST, Saturday 23rd June, on twitch.tv/oldschoolrs, make sure you tune in to see who will take home the $20,000 grand-prize!

For a full overview of game content and the rules, please vist the Deadman Summer Finals article, but here's a brief look at everything you need to know:

What has changed since the Spring Finals?

What contingency measures do you have in place for the event of the Finals?

In response to the issue which caused approximately 160 players to experience a simultaneous logout, we announced that there'd be a clear player-facing contingency plan in place ahead of the beginning of the Finals. We have made a number of changes to the mechanics of the Permadeath stage which have been designed to ensure that we're able to take any action that we deem necessary.

You should have a back-up connection available. An easy back-up connection can be in place by using the mobile data on your mobile device, and tethering your PC to that mobile connection. This back-up is a viable solution to not only attacks against your IP, but also against other connectivity issues.

If you suspect that your IP address has become compromised, it's recommended that you contact your ISP. The majority of ISPs will change your IP address at your request. Find a customer service or technical support contact at your ISP and ask for a new IP address. If, for some reason, they will not help you change your IP address, you can attempt to force an IP change by unplugging every PC, router, modem, or other network hardware and computer from the internet for a period of 24 hours. If all of this advice doesn't yield any results then we'd recommend playing for the entirety of the Finals using your back-up connection (and sourcing a secondary back-up connection).

In response to the issue which caused approximately 160 players to experience a simultaneous logout, we have made a number of changes to the mechanics of the Permadeath stage.

The changes in the section above are to help us enact the steps detailed in this contingency plan, should the situation arise.